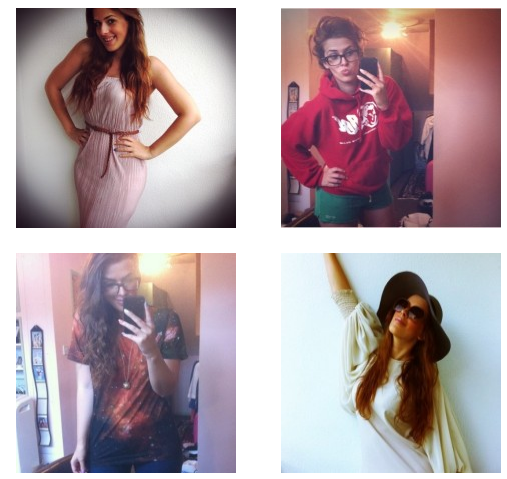 AOL’s recent acquisition of The Huffington Post took the Internet world by storm. The new editor-in-chief of the media conglomerate, Arianna Huffington, completely stole attention from the recently concluded Super Bowl XLV on many popular news websites and now, we here at TNW want to share some interesting facts about the woman behind it all.

1. Arianna Stassinopoulos was born in Athens, Greece in a family of four with one sister. At sixteen, she moved to England to attend Girton College at Cambridge University where she got an M.A. degree in Economics. In 1971, she became the President of the Cambridge Union Society, a highly-recognized debating society. She is now a naturalized US citizen. 2. She met oil millionaire Michael Huffington, a family friend of the Bushes, at a 1985 party hosted by Anne Getty in San Francisco. They got married one year later at a wedding party paid for by Getty.  In 1997, the couple got divorced after 11 years of marriage, and in 1998 Michael Huffington revealed that he was bisexual.

3. In 1981, she wrote a biography of Maria Callas, Maria Callas — The Woman Behind the Legend, and in 1989, a biography of Pablo Picasso, Picasso: Creator and Destroyer. Both of these works were accused of plagiarism. One of them ended in a court settlement where Gerald Fitzgerald, Callas’ biographer, was paid “in the low five figures.”

4. Huffington was an independent candidate to recall California governor Gray Davis in the 2003 recall election. She described her candidacy against front-runner Arnold Schwarzenegger as “the hybrid versus the Hummer.” The two would continue to have a high-profile clash during the electoral debate, where both candidates were criticized for making personal attacks.

Read next: White Nexus S Confirmed, Will Be A Vodafone UK Exclusive