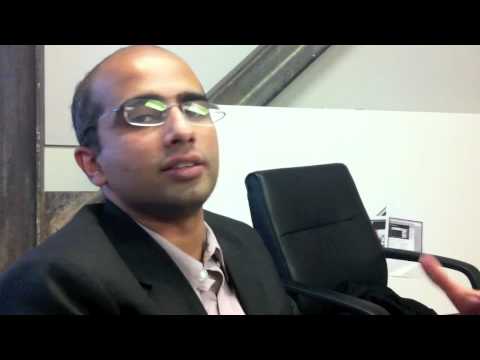 Over the past year or so we’ve regularly looked at the way news publishers on the Web are starting to charge their readers. While we’ve usually looked at paywalls pretty negatively, some news out of the US shows that they can work – if they’re set up the right way.

The New York Times, itself planning to start charging for access soon, reports on findings from Journalism Online, a service that helps newspapers charge their users. The company says that after several months, the two dozen newspapers using Journalism Online’s tools have not seen the significant decline in traffic they might have expected.

Journalism Online says that pageviews fell between 0% and 20% and unique visits fell between just 0% and 7% (neither figure a huge disaster when you introduce a paywall), while advertising revenue didn’t fall at all for any of the titles.

It’s worth noting that the newspapers concerned didn’t block all content completely from non-paying visitors. Instead, only readers who view more than a set number of pages per month, usually between 5 and 20, have to pay.

The policy is stark contrast from the most high-profile recent paywall launches – those by Rupert Murdoch in the UK for his Times, Sunday Times and News of the World titles. In those cases, all content is completely blocked until you stump up some cash (or at least sign up for a free trial). We’re still to hear exactly how successful this policy has been. Publisher News International released some vague figures that weren’t very enlightening, while the unofficial word is that the policy didn’t start out well.

While the newspapers involved in Journalism Online’s study were generally small or medium-sized titles, it’s encouraging for audiences that publishers are finding some success in only charging the heaviest users of their sites – blocking out everyone by default will surely just send all but the most committed of users elsewhere for their news.