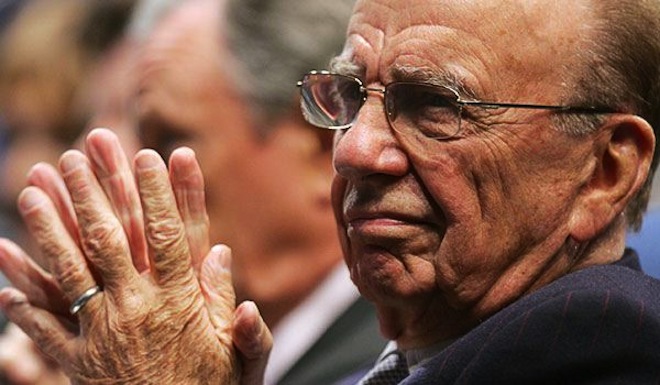 Not long after we just showed you a first look at what the joint Apple/Murdoch project might look like, we’re seeing news from Media Memo saying that we’ll have to wait a bit longer to finally use it for ourselves. Citing sources close to the parties, it appears that Apple needs to do a bit more work on the subscription model.

The delay is supposed to give Apple time to tweak its new subscription service for publications sold through its iTunes platform.

Of course that “weeks” figure (assuming that we’re talking more than about 2) means that The Daily is now going to be pushed beyond it’s initial January starting point. But this time will likely give Apple the leeway needed to perfect a “push” subscription feature wherein you can purchase a subscription once and get a new edition daily without having to subscribe again.

That same model could have very well been a tipping point for the Wired Magazine iPad application. While it does look amazing, there are a number of people who feel slighted by having to repurchase the same thing each month in order to get the newest content.

Will Apple implement the push subscriptions for others, as well? We’ll have to wait and see, but it seems only to make sense.

Read next: Kindle-exclusive walking and eating guides come to Amazon