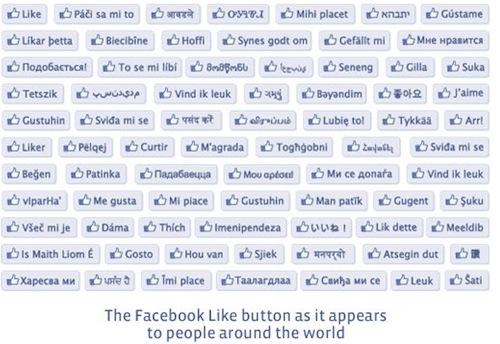 Read next: A mom from Minnesota uses Facebook to find her daughter a kidney