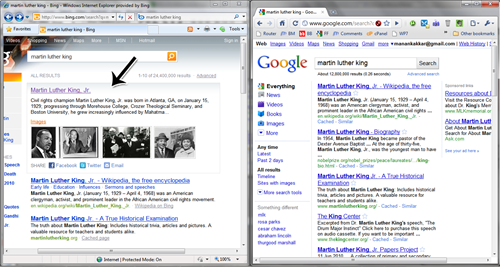 In the past 18 months, VUDU has expanded from just one partner, LG, to another 8 including Mitsubishi, Samsung, SANYO, Sharp, Toshiba, Vizi and Panasonic. You might also recall that VUDU just recently announced that it would become avaliable on the PlayStation 3 come November 23rd.

Well, a day after that, the built-in TV web entertainment and movie streaming service will become available on Panasonic’s 2010 lineup of VIERA Cast enabled Blu-ray players.

Those of you who own a 2010 VIERA Cast Blu-ray player will now be able to stream more than 4,000 1080p quality movies which will push those of you teetering on the edge of becoming a coach potato over the fence, possibly for good. It doesn’t help that Panasonic, in addition to VUDU,  has packed VIERA Cast full of other goodies either. Netflix, Skype, Twitter, Pandora, Amazon VOD, YouTube, and Picasa are also on board Panny’s IPTV solution.

Oh, and if you’re a new VUDU customer, you’ll also be given a $5.99 credit so you can watch your first HD movie on the service for free. Remember VUDU, unlike Netflix, doesn’t charge a monthly fee.

They just charge $2.99 for a two-night rental making the service ideal for occasional movie watchers.

So, don’t be shocked on Wednesday when you fire up your Blu-ray player up and find yet another option at your fingertips.

Read next: Brand Storytelling In The Social Media Era