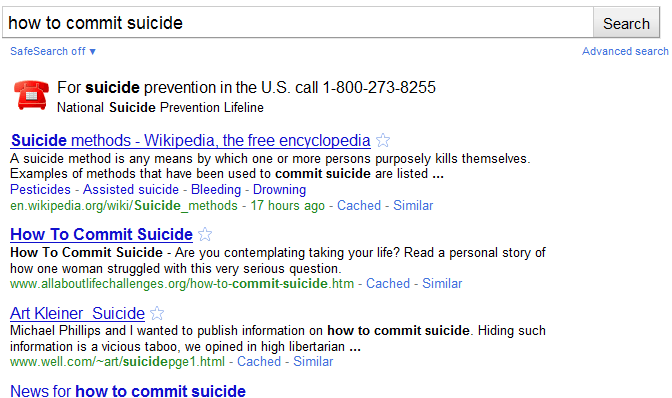 As a fan of reading, and of ebooks in particular, I knew that when the day came that electronic tomes became popular piracy would quickly emerge. A damning report released by Attributor outlining a recent rise in total ebook piracy seems to suggest that the moment has arrived.

Just how much more book piracy is there now? According to the report it has risen a steep 50% in the last year, and some 1.5-3 million people per day are engaging in the act of pirating ebooks. Assuming an average of one book per active person per day and a list price of $7 per book, that implies that 10 to 20 million dollars in potential sales are disappearing every day.

I say potential because you cannot say with any confidence that any of those people would have purchased the stolen books, you can merely say that they wanted to read the books and therefore looked for them. If you want a better look at the distinction here, read this.

Now, those numbers feel a bit high in my gut, but we just have to trust Attributor that they are presenting accurate figures. Instead of quibbling over estimates, let’s take a look at some of the most important points concerning electronic book piracy and what they mean for the future of the format. People Don’t Think To Pirate, Yet

That doesn’t sound right, you may say, look at how many are doing it already! Sure some are, but it’s like sex in High School: not everyone is doing it, and the people who are are doing it poorly.

The current state of ebook piracy is nebulous, like when mp3 sharing was brand new and only a few people had the tools. There are far fewer torrents for books than you would expect, and they are all across the board in terms of format types. Epub? Pdf? The list goes on. Yes, I actually went out and looked into this.

Also, given that ebooks are (relatively) new in and of themselves, there is hardly a culture around stealing them. That will change, and it will become normal far more quickly than pirating music did. People already know how to torrent, and so once people learn how and why to pirate books, they will. That brings us to our next point:

DRM Will Not Work

If the major publishing houses are hoping to DRM their way out of the problem, they need a history lesson. DRM has never worked, will never work, and as the type and number of files on the internet grow, will become even more futile.

Then again, the big publishers are not technologists, and so I fully expect them to fall for the snake oil of DRM until they learn our last point:

The purchasing of songs took off because the correct price point was reached and delivered to the masses: $1 per song. At that simple level digital sales boomed. Users did not even leave iTunes in droves for 89 and 79 cent downloads elsewhere, something that we need to remember.

That said, what is the magic number for ebooks? Between $3 and $10 per book is where the market is settling, with lower priced books selling at a much higher clip. It’s a pricing question at this point: at what exact sticker point will you maximize your profit? Is a cheaper price and more sold units better, or a higher price and fewer total sales? From what I have heard from my writer buddies (published assholes, all of them), lower prices lead to higher profits for anyone except a top-notch author. If you are in fact Christopher Hitchens, around $10 is the best price. If not, go south.

Why $10? If you go to Amazon, hardcovers now launch for as little as $14. If you think that people don’t expect a discount for not receiving a physical book (they get that ebooks are marginally free to create), you don’t understand consumers. Also, $9.99 is a number that makes sense to consumers. It’s around 10 and is easy to recall, unlike $7.84.

Why $3? Amazon’s publishing platform has a two tier royalty system. If you want the higher rate the lowest price that your book can sport is $2.99. They created a bottom for the market just like that.

The Best Ways To Combat Piracy

The simplest way to combat piracy is to provide quality products at a fair price in a convenient fashion, period. If ebook piracy is to remain a background nuisance to publishers and authors, fair priced ebooks available everywhere is the solution.

There is one last point that we have to make before we wrap up: people who read are generally older and more wealthy than your average teenager downloading Lil Wayne off of ThePirateBay. That is something that books will have as long as they retain their current audience. Then again, as they go digital, perhaps books will find a new audience.

For now we should all focus on improving the buying experience of ebooks, not fretting over potential hazards of the new format. That, after all, has always been the way to make the most money.