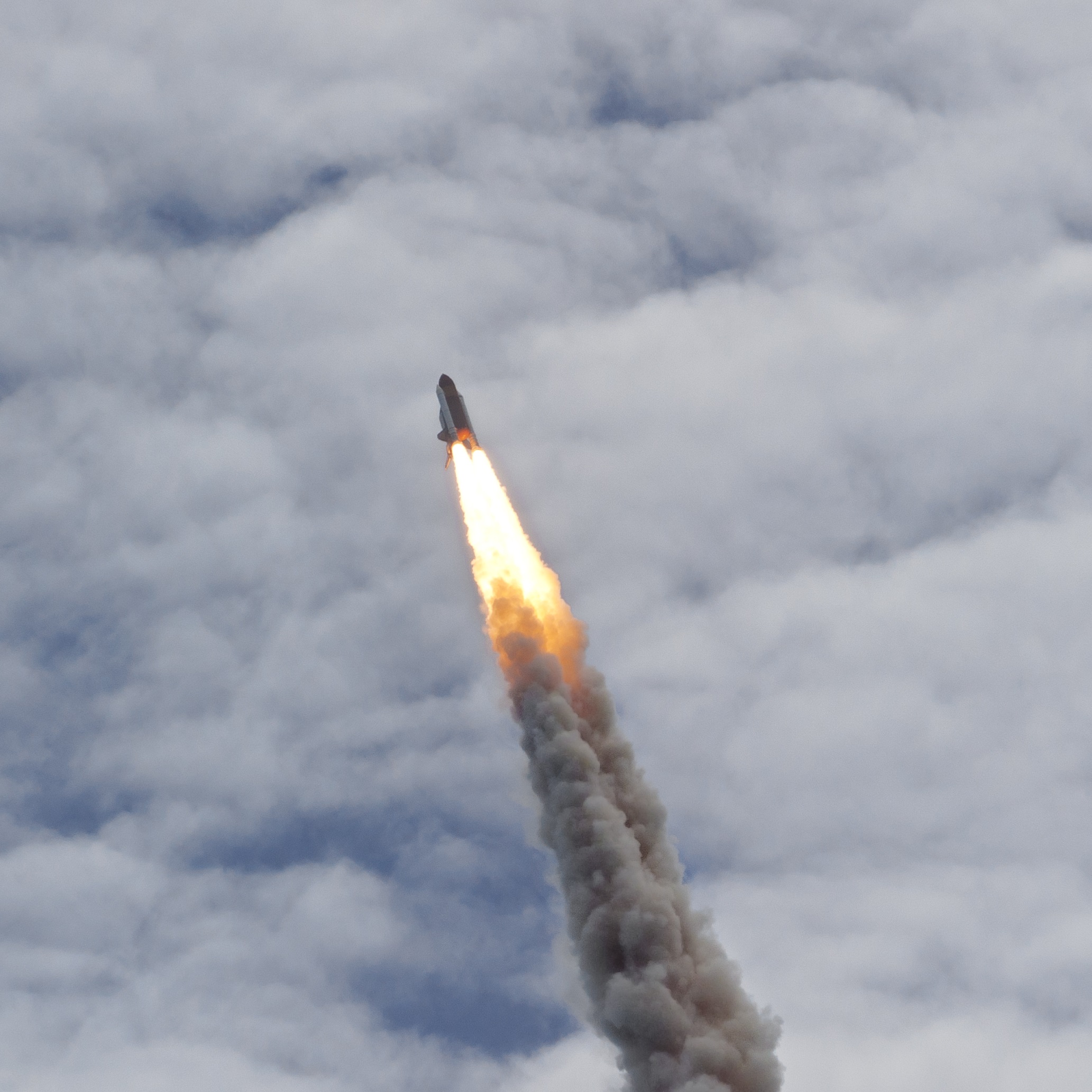 Rocket Internet is increasing its focus on the Middle East after it announced plans to pump €300 million (around $410 million) in the region and Africa via two new projects with South Africa carrier MTN.

The companies are creating two joint ventures — Africa Internet Holding (AIH), announced this week, and Middle East Internet Holding (MEIH) — which will function like incubators to create new Internet businesses. Rocket Internet already has a presence in both regions — via lifestyle sales site Namshi, Uber-clone Easytaxi and others — and the new organization will “develop existing ventures… and launch new companies even faster and more successfully,” according to Rocket Internet co-founder Oliver Samwer.

AIH is expected to be up and running in the first quarter of 2014, with MEIH following in the second quarter. Rocket Internet tells us the investments are being made wholly by MTN.

Image via John A. Davis / Shutterstock

Read next: The Guardian and Observer newspapers are now available as a Kindle Fire and Android tablet app