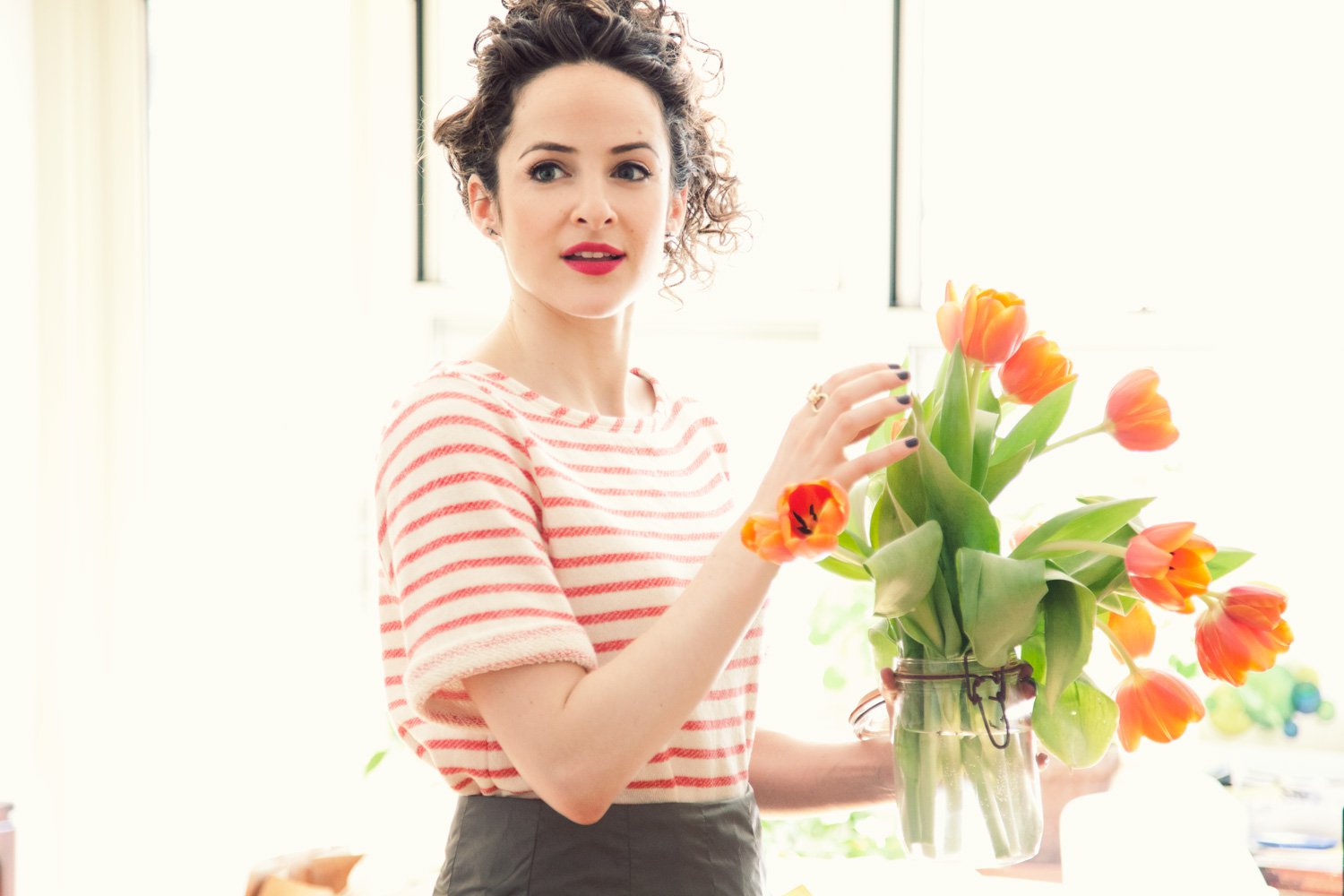 Vodafone Egypt’s Facebook page was hacked earlier this evening, then briefly restored, after which the page disappeared entirely off of the social network.

The image placed as Vodafone Egypt’s profile picture read, in Arabic,”Destructive hurricane is behind the hacking.”

A message left by the hackers on the page received 458 comments and 467 likes before the page disappeared.

The hack is most probably a move by Egypt’s hackers, in retaliation for Vodafone pulling the plug on cell phone service in the country at the height of the uprising.

The telecom company has consistently come under fire since then, particularly in the post-revolutionary period, accused of attempting to take credit for the uprising in one of their advertising campaigns.

More recently, their Ramadan campaign in which they encouraged their customers to tweet ‘Thank yous’ to their friends and family, using a Vodafone-specific hashtag, was flooded with tweets criticizing them for what many see as a complicit role in the deaths of Egyptians during the uprising.

Update: A new page has turned up on Facebook, claiming to be Vodafone Egypt’s new official fan page. The first entry on the wall reads, in Arabic, that the international corporation has made the decision to take over the management of the fan page.

That said, the very first post in English has a grammatical error in it. It reads:

Update: The new page has since disappeared from Facebook as well.

Read next: With one click on YouTube you can now watch videos with your friends on Google+