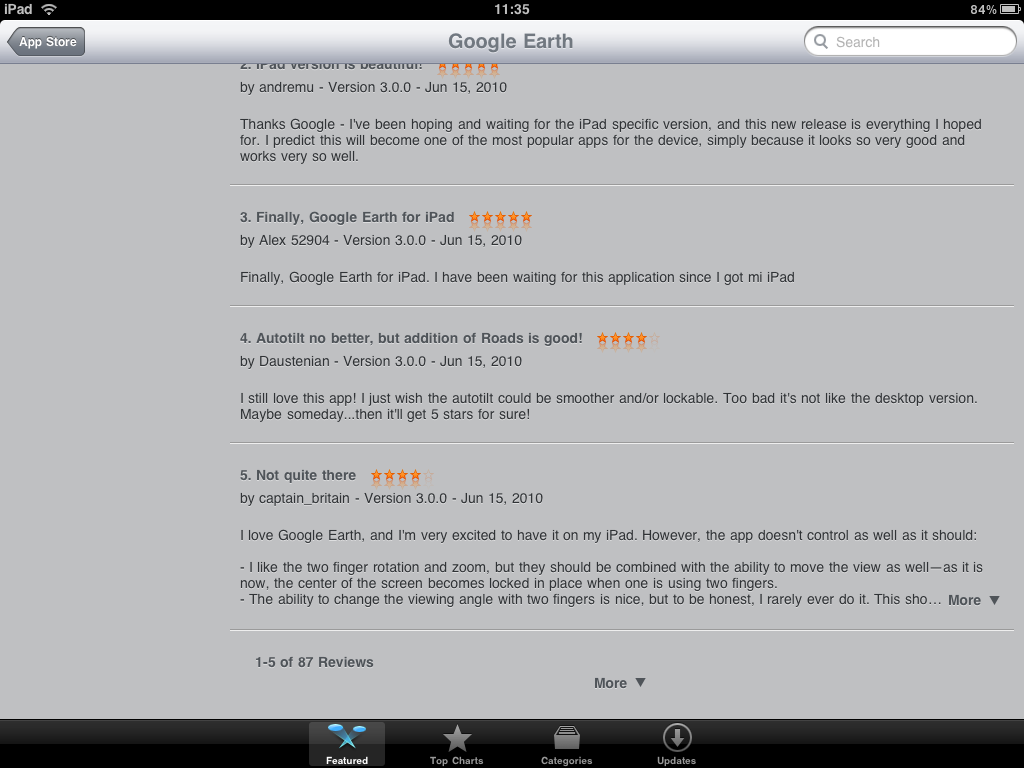 Four Egyptian startups are making their way to the US today, in an effort to pitch their ideas to investors in New York and San Francisco.

In a trip which represents a networking opportunity, as well as a chance to get more exposure, the main idea behind the venture is to take Egypt’s startup scene global, and secure the financing necessary to do so.

Kngine, which featured on our very own list of  Middle Eastern Startups you should know about, is going across the pond, along with three other companies. The semantic search engine already has an international following, but is hoping to secure both funding, as well as a mentorship to improve the product.

Kngine is joined by two mobile services companies, Vimov and Alzwad Mobile Services. Vimov is the company behind two popular iPhone/iPad apps, namely, iSimulate and Weather HD, while Alzwad Mobile Services is the company behind Gazar, a trifecta of an iPhone app with a food delivery service, TV Guide, and prayer times guide, all rolled into one. The fourth and final startup heading to the US this week is SilMinds, a hardware accelerator company for financial transaction.

Sawari Ventures,  an international venture capital firm, is behind the concept, and is supporting the four Egyptian startup companies as part of its efforts “to identify, serve, and provide capital for extraordinary entrepreneurs who are determined to change the MENA region.”