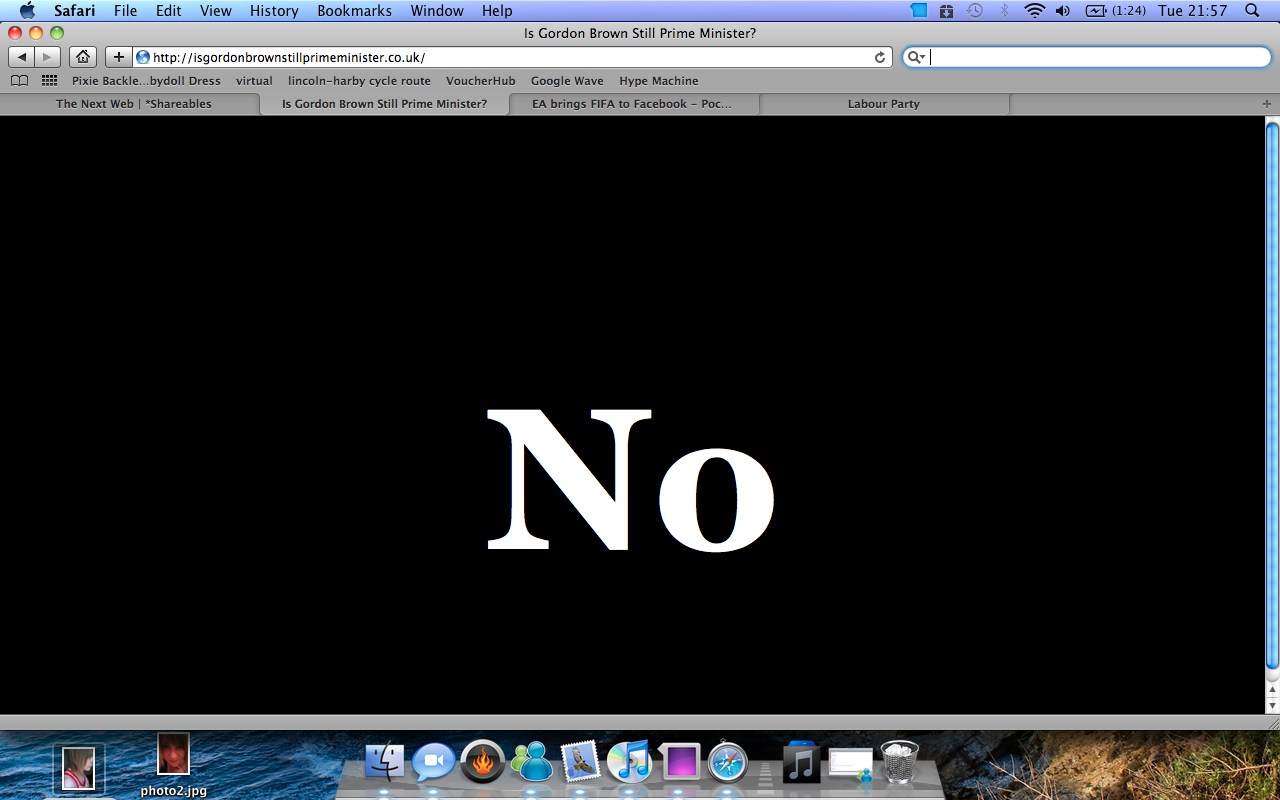 After last year’s successful LTE trials, Mobily has announced it will be launching LTE in the third quarter of this year.

LTE is commonly referred to as 4G, the Long Term Evolution technology that allows users to download data starting from 100 Mbps.

“We will be building the largest LTE network in the region. We expect to launch LTE by the third quarter of this year and we expect to create a trend for the technology as we did with HSPA+,” Al Kaf told CommsMEA.

This is part of Mobily’s strategy to focus on data services within the next five years.

Mobily claims it had increased its mobile broadband subscriber base to 2.3 million customers, with 18% of its revenue from data services.