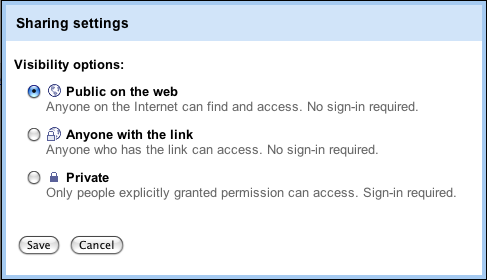 Who ever thought winning business plan competitions actually paid off? In the case of Aqarmap, it’s safe to say founder and CEO Amad Almsaodi is a believer. Driven by passion, determination, and after today’s investment: hard cash.

Aqarmap.com is a service with social media at its core which is used to create a mashup portal providing real-estate location, search, and comparison features for companies and people looking for the right real-estate in the Middle East.

In a press release earlier today Ahmed Takatkah, Investment Director of N2V said “The motivation behind our partnership with AqarMap.com was not only the brilliant idea of its General Manager Amad Almsaodi, but also the dynamic entrepreneurial spirit he enjoys. It is due to his passion that he started the project with no funding at all to prove that his idea is worth investing in. His passion gave him the courage to quit a great career path at a multinational corporation and start with what he believes is the next big thing in the Middle East market.”

While the amount of funding remains undisclosed, Almsaodi reassured us that “we got a substantial investment that will help us capture a huge market share quickly”.

While the company’s Head Quarters remain in Sana’a, Yemen (Amad’s hometown) Aqarmap has plans to expand to other cities to encompass its growing team which currently stands at four but is scheduled to increase according to Almsaodi.

One expected result of the investment is an increased set of features in addition to increasing the amount and quality of provided real-estate data.

A feature we’ve been exclusively informed of is the possibility of a 3 dimensional view of properties, “Google Earth 3D models on AqarMap, which will provide a new dimension of information for our customers” explained Almsaodi.

“Customers who are searching for an Apartment in Dubai, will know more than just the exact location. They will be able to learn the apartment view and its exact position in the tower.”

So it looks like Aqarmap won’t be the end of Realtors in the Middle East after all, but certainly is the beginning of a new breed of portals in the region. A breed we think we’ll be seeing a lot more of in the future.