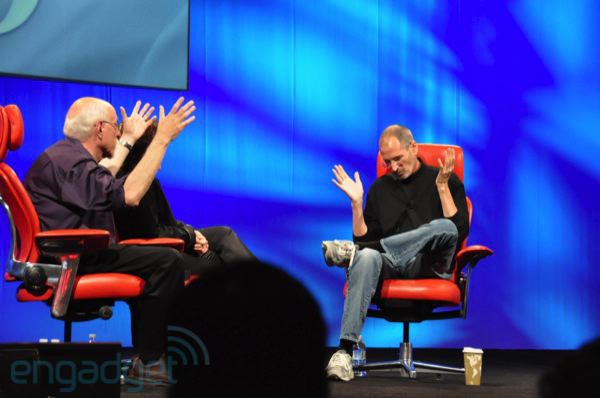 Google Arabia announced today the arrival of a new feature to the world’s most popular video sharing service, YouTube, allowing users to view the most popular videos in their country, along with those on the rise in popularity as well.

As the revolution rampage continues to rip through the Middle East and North Africa, and is reported to the rest of the world by the people on the ground through the region’s video sharing service of choice, namely YouTube, this couldn’t come at a better time.

The feature allows users to sift through uploaded videos and view them according to YouTube’s 9 ranking criteria per country. We at The Next Web Middle East would like to thank Google Arabia for the feature, without which we had to spend hours of video queries to present the most viewed Arabic video on YouTube two months ago.

What isn’t clear yet is how YouTube chooses a video’s country of origin. One guess is the registered user’s specified ‘Location’ provided in the registration information. If this proves to be true, it will present challenges of its own.

To choose videos from your country, head to the bottom of the page on YouTube and simply choose your country. Upon reloading, the content will be country specific. This comes almost 6 months after YouTube launched its Arabic interface to users.

We should just alert our readers that this feature is highly addictive. After going through the top ten videos of Saudi Arabia, a shocking video of a camel being raped by a sheep surfaced as the 8th most viewed video there, while ‘Babies Dancing a Lebanese Dabka’ was the 3rd most viewed video of all time in Egypt. Go figure.

Read next: WhitePages launches Hiya for easy contact management on the Web and iPhone