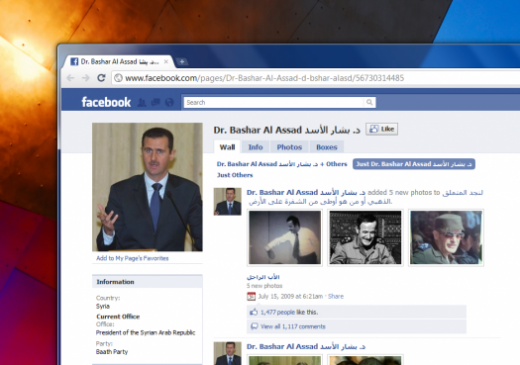 Read next: How to recognize real love and great ideas