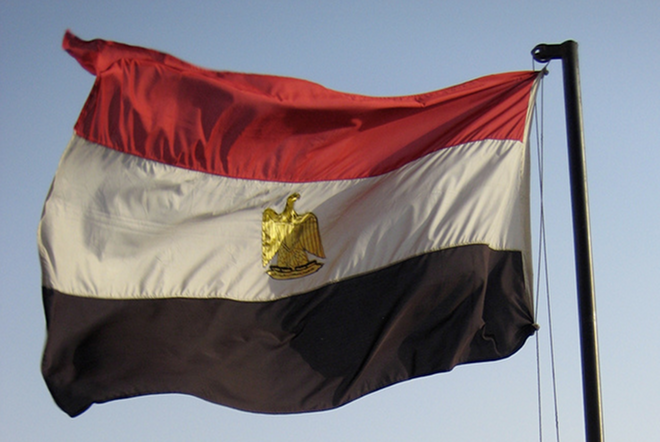 Egyptians may be celebrating the return of their Internet connectivity today, but it seems that a number of Egyptian government websites remain down as a result of a distributed denial of service attacks.

A tweet from online protest gathering Anonymous today has indicated that it is hitting the Ministry of Information, among other departments, with a DDoS attack. Indeed, right now several of the country’s government sites are unresponsive, including moiegypt.gov.eg and mcit.gov.eg.

Anonymous first began attacking Egyptian government websites on 26 January, although those attacks became useless once most of country’s Internet connectivity was withdrawn. At the time, a statement from the amorphous ‘group’ said “Anonymous wants you to offer free access to uncensored media in your entire country. When you ignore this message, not only will we attack your government websites, Anonymous will also make sure that the international media sees the horrid reality you impose upon your people.”

Via the @AnonymousIRC account, protesters have been tweeting their objection to President Mubarak’s refusal to stand down immediately, in the face of the past week’s mass protests.