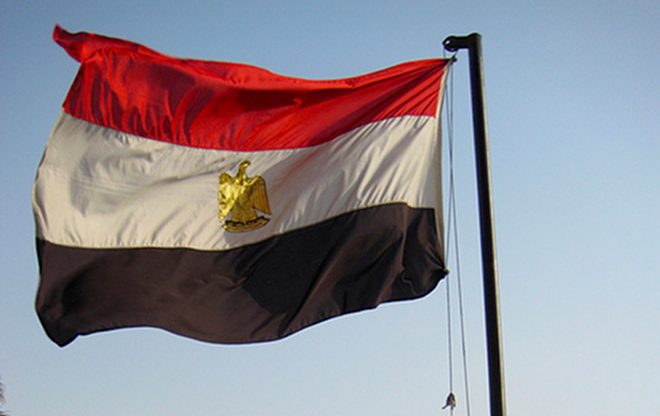 Following widespread public protests in Egypt, the country’s government is reportedly coming down heavily on social media. Twitter and Facebook have already been blocked for several hours and now we have word that Google services, including YouTube have been added to the list.

With the social media-fueled recent uprising in nearby Tunisia fresh in the region’s memory, it’s perhaps unsurprising that the government is apparently attempting to keep a lid on things by throttling online methods of communication.

As Fast Company reported yesterday, pro-democracy demonstrators have been using social media as a way of both organising, and sharing images and videos from, the protests against incumbent President Hosni Mubarak. Twitter confirmed (across two tweets) several hours ago that it had been blocked in the north African state, with news of a Facebook block following.

Now a reader has informed us that YouTube and other Google services are also blocked, news that’s corroborated by this report from Bikyamasr.

UPDATE: An update from a reader in Egypt suggests that Facebook, YouTube and Google are back after brief blockages, although Twitter is still down. Egyptians continue to be able to tweet by using proxy services to access the website. We’ve also seen a report that third party clients continue to work without problems.

UPDATE: According to a reader, Facebook has been unblocked now. While the reader can now access Youtube and Google, other locals reported that certain ISPs, particularly those with VodafoneEgypt were still unable to access YouTube and Google. Also, the Internet has been getting increasingly slow in Egypt, presumably as more users are tuning in.

UPDATE: Again according to a reader, it appears that Twitter has been unblocked from Egypt, but that the concerns still remain.