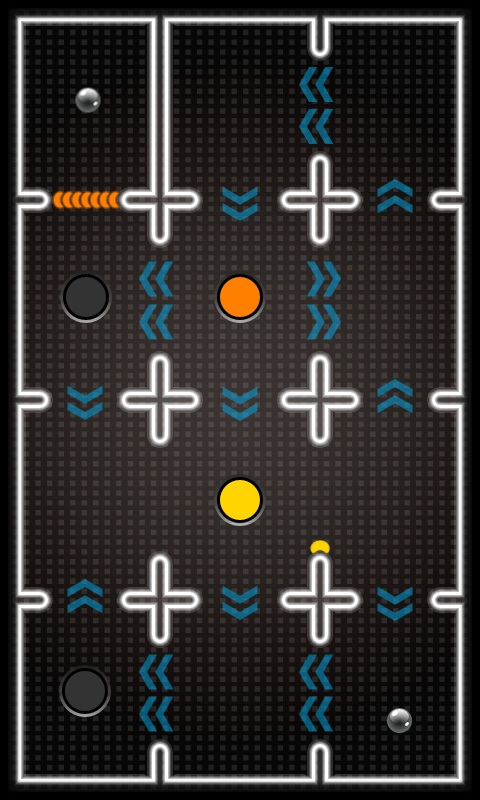 This marks the first major investment in the region for 2011 which could be the year for Social Gaming to explode in the Middle East.

This addition to IV Holdings’ portfolio brings it up to 8 companies them being Jeeran, Content Syndicate, Media Scope, IdealRatings, ShooFeeTV, and Oasis500 with the latter being a Jordanian based early stage startup investment & incubation fund lead by Usama Fayyad Yahoo!’s former chief data officer and executive vice president of Research & Strategic Data Solutions.

“If we take only the gaming industry I would say the market size is around USD $55 million” said Gate2Play CEO Muhannad Ebwini, former GM of OneCard (an online prepaid voucher service) when asked about the size of the market they plan capitalizing on.

“Today we are around 20 employees between Amman and Cairo, our plan is to reach 50 employees by end of 2011” added Ebwini.

But gaming isn’t the only industry Gate2Play specializes in according to its founder, “we are focusing on all online merchants and not only games”.

The other company announced is Wizards Productions, a regional browser-based social gaming development house specialized in localizing popular global games for regional players. Some of their recent hits are ‘Arabian Hitman’,  ‘Arabian Mafia’ and ‘Sahara’.

Founded and led by 4 avid gamers (former Maktoob employees) Wizards Productions attempts to fill in a large gap that has been getting attention from investment funds and incubators recently due to the market’s low barriers to entry and relatively high return rates.

The investment in the two companies signals a rising tide of social gaming in the region previously dominated by the likes of giant German game development company Travian, and regional gaming power houses like Jabbar owned Tahadi.

Read next: Use your iPhone to create 3D facial models with Trimensional