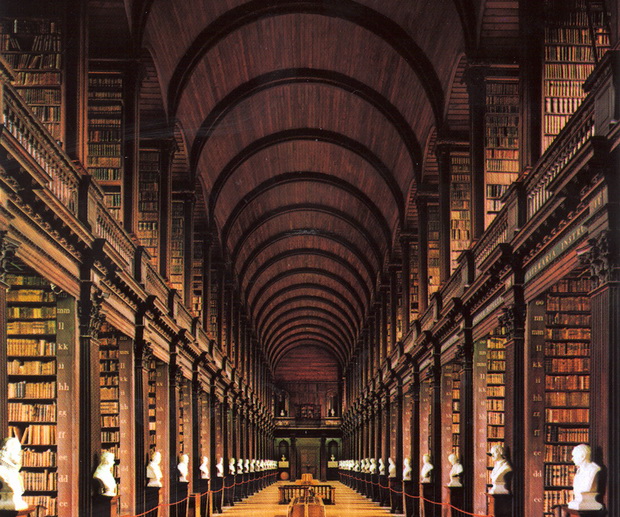 “Half of what I say is meaningless, but I say it so that the other half may reach you” sang The Beatles in ‘Julia’, using a phrase spoken by the third best-selling poet of all time after Shakepare and Lao-Tzu. Lebanese-American Khalil Gibran.

Celebrating the birthday of one of world’s most celebrated poets, he lays between Google’s second ‘0’ & ‘l’ in a Doodle that reminds us of such masterpieces as ‘The Prophet‘  that has resonated in global literature and popular culture since its creation in 1923.

Born Gibran Khalil Gibran, he was an accomplished poet in both English and Arabic, with workings translated to over 40 languages worldwide. The philosopher, artist, and writer remains an inspiration even after 80 years of his demise.

The doodle is Google’s first doodle for 2011 after its traditional new year doodle that was up January the 1st is seen throughout Google’s country domains in the Middle East and on the global website if you’re connected from the region.