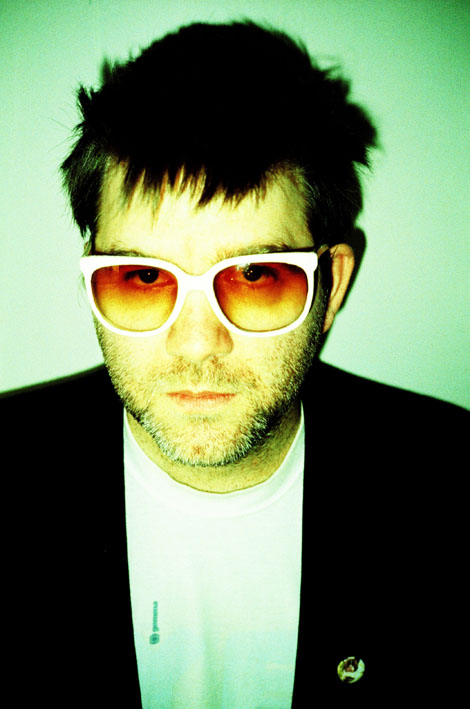 “It’s Facebook. No it’s Google. It’s Yahoo I tell you”. That’s how most discussions about the top website in the world is. And it really differs according to source, some say comScore is the only correct source. Others agree on Alexa.

So having no clear source on where Middle Eastern traffic pours throughout the year, we factored in as much data as we could. Contacted website owners, companies and people to bring you the Top 10 Websites in the Middle East for 2010.

Coming up with a definition for a ‘Website in the Middle East’ was in itself  a challenge. So we are defining it as: Any website that was founded by people from the Middle East, developing content for the Middle East (even if not exclusively so).

Our findings were interesting as we noticed that the majority of them are either news websites or websites where the content is at the center.

With 5 out of 10 of the websites mentioned primarily relying on traffic generated from forums, it appears forums continue to generate the most traffic in the region compared to other platforms.

Here are region’s most visited websites:

Web sites such as Google, Facebook, YouTube, Yahoo!, and MSN were not mentioned, although they get the biggest chunk of regional traffic every year surpassing that of all the above.

We’d also like to point out that this list in no way provides insight into the most lucrative of the region’s online businesses. Companies such as Souq.com boast USD $40 million worth of transactions during 2010 alone, more than 60% increase on estimates for 2009.

This year’s list makes it easy to predict the scene during 2011 with no major changes anticipated. No surprise websites emerged during 2010 either, with the youngest website of the region’s élite being 3 years old.

This article was co-authored by Ahmad Al-Shagra.

Read next: Just got an iPad? Download these apps first.