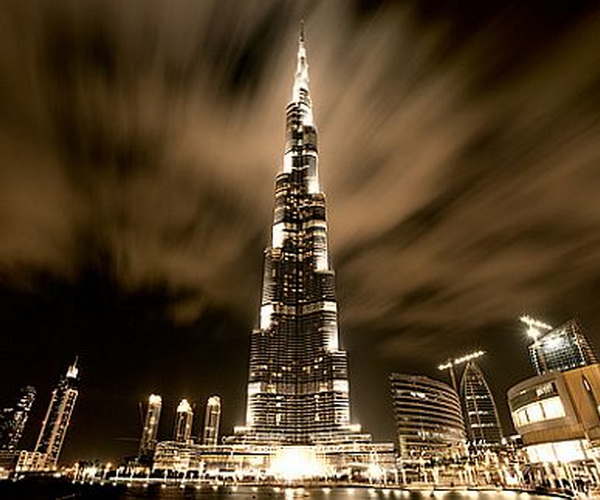 The United Arab Emirates are celebrating their 39th anniversary as a union of independent sheikdoms with a constitution that was finalized December 2, 1971.

The oil rich country is famous for it’s many wealthy states, the most well known of which are Abu Dhabi, the richest and second largest city in the UAE, and Dubai the rising star in the Middle East and home to Khalifa Tower – the world’s tallest erected structure.

The doodle displayed on the Google UAE country page features one of the many cultural castles in the UAE, called Al-Hayl (or Al-Heil depending on the source) which is in the centre of Fujairah, dates from 1670 AD. It is the oldest fort in the Emirates. Built of mud-brick, it has undergone considerable restoration work. It stands proudly against the backdrop of Jabal Mulfirah.

Thought you might be interested in seeing the real thing, so here are a few shots of the castle to enjoy.

Read next: EA estimates global mobile games market will be worth $3.4 billion this year