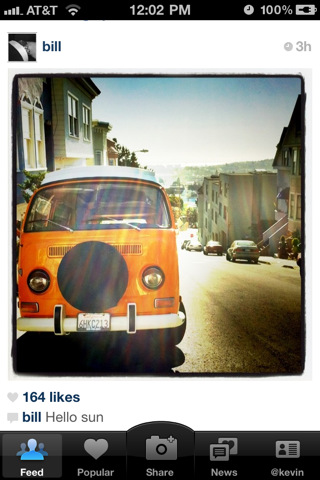 The image you see could get it’s photographer in serious legal trouble in Kuwait after authorities there have banned the use of DSLRs in public places unless you’re part of the press. Which is just ridiculous.

If you’re not familiar with the term, DSLR cameras are Digital single-lens reflex cameras. For the layman like myself that translates to big -mostly black- cameras with cool looking lens’. You know like the one’s paparazzi use in the US & UK.

But there is no paparazzi in Kuwait, heck the industry almost doesn’t exist in the entire Middle East. And even if it did, by being registered as part of the national press, they wouldn’t be affected by this ban.

That leaves us with one other affected party: Tourists and residents with a passion for photography. We all know what to do when in Rome, but that means hard luck for any of the 2.3 million expats in Kuwait who’ve dished out hard cash for their cams.

To tell you the truth, I wasn’t that surprised when I heard the news a couple of days back. But being the Arab optimist I am, I thought to myself maybe the public outcry will make the three ministries that implemented the ban retract.

The problem is, there is no outcry.

To those of you who don’t know this, the Kuwaiti society is generally a conservative one, at least while their in Kuwait for that matter. What I sadly discovered is that most of the Kuwaiti public actually welcome the ban.

Repercussions this will have on imagery taken by photographers (who are not members of the press) in the past is still unknown. But it’s safe to send your condolences to the Kuwaiti DSLR camera market.

The ban will not affect small ‘standard’ digital cameras, in theory. But in all honesty, who would be willing to go in public taking shots with a digital camera and risk having to explain the differences between DSLR and non-DSLR cameras to angry Kuwaiti authorities? I for one certainly would not.

In my opinion, the only reason the Kuwaiti authorities didn’t issue a full scale ban on all digital photography apparatus is because every self-respecting smart-phone these days comes with a couple megapixels strong built-in camera that would basically make the ban useless.

This is another sad story of regional governments slapping a ban on every kind of technology they simply don’t want to learn how to deal with. Who knows, maybe Flickr’s next.

Read next: Site Update: Introducing The Next Web Business Services