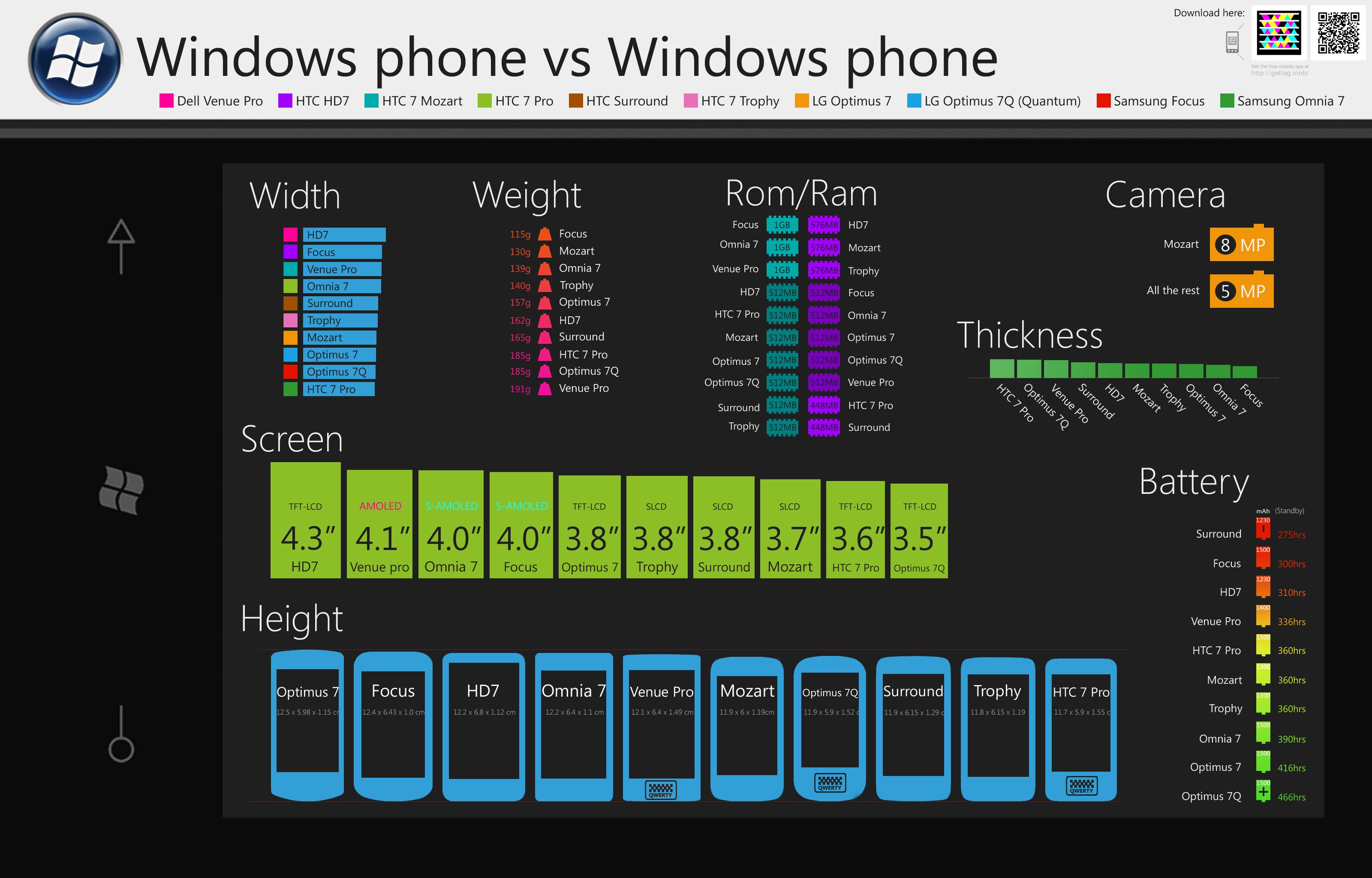 Meydan Jordan is an Amman Jordan based incubator that was founded by one of Jordan’s most inspiring Entrepreneurs and business people, Maher Kaddoura. They’ve launched a series of movies that both give an insider’s look to what they do and then some.

Kaddoura started New Think Theater which is a series of events in Jordan with a mission to inform, inspire, entertain and network people to improve the way we live & work. He’s also a managing partner of NextMove which is where you can find a detailed background on the guy.

The site doesn’t have more than a dozen videos for viewers to munch on, but it appears it’s going to be an interesting ride to try once they get some momentum, who knows maybe one day they’ll start syndicating it and spin it into another of Meydanjo’s incubated startups.

Whether or not it’s interesting is up for debate, but informative is the least we can call it. Check out Maher in this video if you know Arabic.