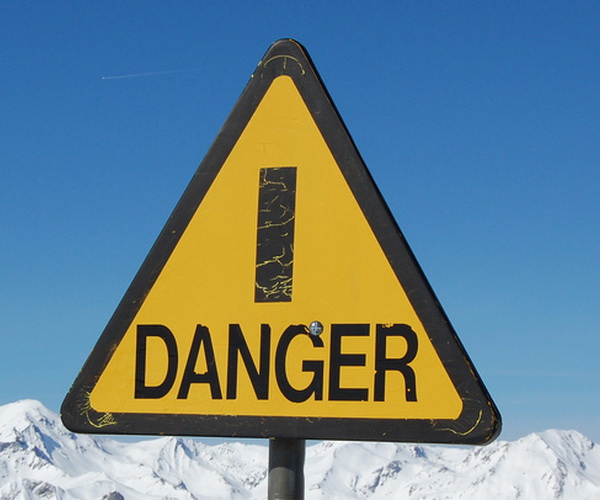 It appears this week has been a busy one for both Islamic regulators and Facebook alike that with the arrest of an outspoken atheist Palestinian blogger, temporary shutdown of Facebook in Saudi, and the removal of anti-Islam Facebook pages.

While most of the Middle East and North Africa is predominantly Muslim, most are busy preparing for Eid Al-Adha celebrations that begin next Tuesday. Some, like Qalqilia based atheist blogger Waleed Al-Husseini who would appear to not have anything special planned for the celebration certainly didn’t see this coming: Life Imprisonment with a chance of death.

Reporting such incidents from inside MENA is a challenge I won’t deny facing myself, let alone others putting forward a petition for Hussein’s freedom which has gotten a mere 354 till the time of writing this blog post.

That said, I wonder what Hussein was thinking when he frequently posted anti-muslim sentiment in a country where the last democratically elected government identified themselves through the rule of Islamic Sharia. But that’s up to him to decide.

According to All Facebook yesterday authorities were first alerted to Husayin’s activity by Ahmed Abu-Asal, a local internet cafe owner who became suspicious after noticing Husayin spending up to seven hours a day always working at the cafe’s corner computer. Abu-Asal had an employee take screengrabs of the activity, and then proceeded to notify local authorities, who arrested Husayin October 31 as he sat blogging in the cafe.

It’s like this guy had a death wish or something. I was an Internet Cafe admin back in the day and any security aware user knows admins have full access to everything you do.

But again, Waleed Al-Husseini didn’t only insult the predominant religion in a country that’s defined through a holy war. He chose to do it online and on Facebook.

I must say up until 2-3 years ago, something like this would slip under the radar of the most thorough intelligence agencies in the region, that or they would simply turn a blind eye. But with the power Facebook provides to individuals, you don’t want to say something online on Facebook you don’t expect the offline world to hear about.

I was surprised to hear an opinion on the matter from my brother in the UAE on this guy more than two weeks ago, who reportedly created several Facebook groups declaring himself “Allah” where he used mock versus from the Quran to suggest readers smoke marijuana.

I won’t get into the rights and wrongs of the action, but I sincerely hope activists out there put one thing in mind when conducting their work in the region and beyond: While using Facebook to pick up critical mass for your cause, you’re going to pick up a lot more on the way.

The region’s beef with the world’s most popular Social Network doesn’t stop there. Reports of Saudi Arabia blocking Facebook have also emerged this week only to come back stating the ban being removed for reasons reported today by ITP as an “accidental error”.

CITC spokesman Sultan Malik said: “The Facebook blockage was an accidental error which affected some parts of the Kingdom and it resumed its normal operation soon after it was fixed. There are no changes to Facebook in the Kingdom; the site will operate as usual.”

Now if you think it’s only a matter of local authorities running around chasing their residents and nationals, it appears the guys at Facebook include countries like the UK in the filtering process. That fact was established with the removal of a number of Anti-Muslim pages calling to deport Muslims from the UK after an offensive demonstration that brought on the page’s creation.

To sum things up, we think everyone in the free world in entitled to their free opinion, but must consider consequences and carefully calculate how to mitigate risks. Otherwise, you have only yourself to blame in a region where religion protects more than a few regimes.