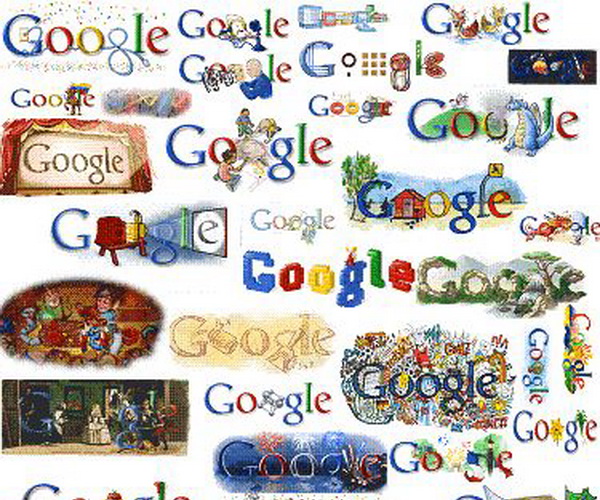 If any of you visited Google’s homepage today you should be able to see the new Doodle celebrating either Oscar Wilde’s or Ahmed Shawqi‘s birthday depending on where you are in the world, two great poets from two great cultures.

Most Arabs studied Shawqi’s work in schools where he was depicted as the first poet in modern history to introduce epics back to Arab literature notably with his famous ‘Majnoon Layla’ (roughly translated to ‘Crazy about Layla’) depicting an old fashioned Arabian love struggle, Shakespeare’s Romeo & Juliette is often compared to.

The Ahmed Shawqi doodle contains a verse from one of his famous poems often compared to Arabic Andalusian poems describes his love for home that is unchallenged by self indulgence or immortality.

If you’re in the western hemisphere you’ll probably find a different doodle commemorating the birth of Oscar Wilde, the Irish writer, poet, and prominent aesthete who lived around the same period as Shawqi and became one of London’s most prominent copyrights in the short period he spent on earth.

Amy Fallon of the Guardian says the design pays tribute to the Irishman by featuring a portrait from The Picture of Dorian Gray – the first and only novel published by Wilde.

I personally think the doodles portraying each poet mirrored by their cultural counterpart is a brilliant move from Google that was well implemented, and is an amazing coincidence to say the least.