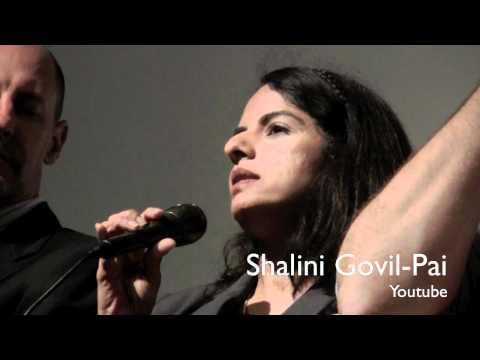 The Damascus, Syria based shop specializes in children’s programs with high quality graphics providing for the region’s increasing demand on edutainment that look kind of cute if you ask me.

Their color rich and highly detailed animations promote both local values like positive thinking societies through Professor Naser a highly educated purple fish, and global issues such as encouraging environmental awareness with their ‘Be Green’ Q&A forum.

Ox Animation entered the region’s fairly untapped digital animation market only a few months after the much publicized partial acquisition of GCC based GrowthGate of Rubicon one of MENA’s leading digital content production and animation company.

Starting a company in a country like Syria certainly has it’s hardships especially for fledgling in technology related industries, but the bitter situation comes with a sweet aftertaste when knowing the rich pirated software scene in Syria provides a practical solution in which local talent can utilize cheap software on hardware to their advantage.

Albeit the digital animation industry does come with it’s own set of maladies. During my 6 year stay in Syria a friend of mine did some digital animation, expressing to me his direst of needs: Rendering Computational Power. He would use several machines for 36 hours straight sometimes to render what would sum up to less than a minute of high quality digital animation.

This need is highlighted when realizing unlike most countries where digital modelling and animation have a mature market to function within, there are almost no specialized shops for renting that kind processing power.

But with the proper funding, purchasing powerful workstations could mean extremely low production times for animations that are sold at prices (depending on complexity/quality) at prices ranging from USD $1,000 – 5,000 per animated min.

We were curious about how the pros and cons of starting a creative business from Syria so we asked Ox Animation’s CEO Amer Abdulghani about it and this is what he had to say:

TNW: How was it like starting a creative business in Syria?
AA: Starting a new business is always difficult. Being in Syria made things easier especially when there is constant care for start-ups through various NGO’s like SYEA (Syrian Young Entrepreneurs Association) and the Syrian Computer Society (SCS) who helped us a lot through our establishment phase.

Syria has different accessible talents and resources and are considered to be cheaper than resources in neighboring countries.

We expect that Syria will be one of the important markets for animation in the region.

TNW: How did you overcome the negative aspects of starting a creative business in Syria?
OA: With determination, hard work, and the help of good people around us (investors, friends, families)

TNW: What advice do you have for fellow creative talent in the region that are looking for their opportunity?
OA: Focus on what you do, and never lose hope, look around you for resources because the market is full with talented people. Find people who are socially responsible and committed to helping start ups for free.We were extremely lucky to have found people who believed in us and gave us their full time and support.

We also asked him how much funding his company has received so far where he declined to answer due to the non-disclosure nature of his agreement with his investors.

You can check out some of their current project on their website. We’re looking forward to seeing more and more companies like OxAnimation emerge from a country with so much unharvested talent.