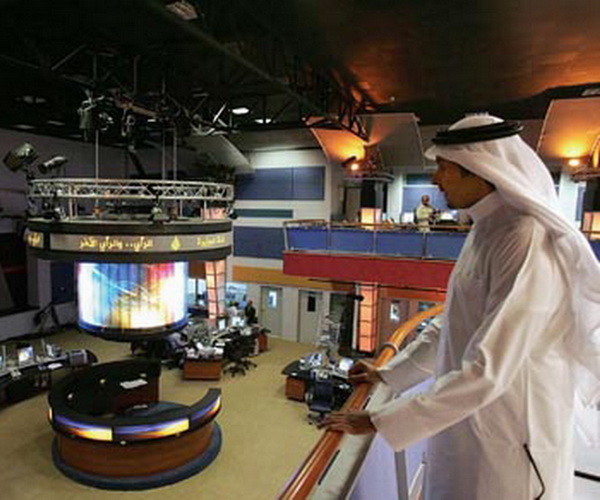 A statement made by a Saudi official Thursday evening has got the MENA blogging community in a state of shock. The report claimed bloggers and web forum owners would be forced to register under a new electronic media law in the Kingdom.

Instead, we can report that only online news sites will be required to be licensed. as for Bloggers and everyone else, it’s merely voluntary.

Ministry of information domestic media supervisor Abdulrahman al-Hazzaa explained “We are not putting it in our mind to license them. There are so many we cannot control them,” he said of the thousands of Saudi bloggers and online forum operators.

Hazzaa told the AFP earlier today that new regulations were being finalised to give his department supervisory authority over electronic media, as it has over traditional print and broadcast media and publishing in Saudi Arabia.

The Saudi government already has the local media industry on a tight leash without an official law, allowing it to close websites at will.

This of course raises concerns as to how Saudi authorities distinguish news websites from blogs covering Saudi news? And what truly constitutes e-Press in the Kingdom.

Whichever way they decide to go, Saudi bloggers and Forum owners have pushed the authorities to correct the disinformation using Social Networking platforms like Twitter and Facebook which in itself shows the power regulations are attempting to control.