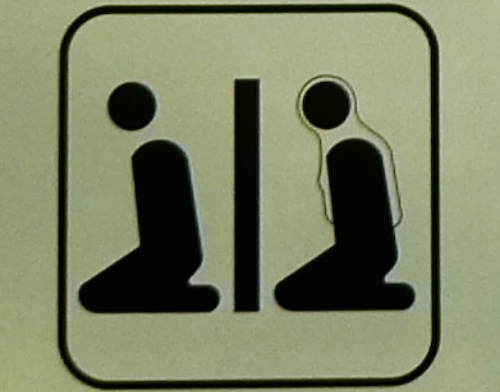 Ikhwanbook.com is MENA’s new social network funded and developed by Egypt’s Muslim Brotherhood that according to the BBC has a “more reserved use of photographs, less intrusion in the personal lives of members, and a different attitude to homosexuality.”

During the rise-up against Facebook Privacy settings back in April, in addition to Facebook’s religiously indifferent policy which was understood as anti-Islamic, a number of initiatives emerged as a substitute for Facebook, some existed prior to that while others were developed in the heat of the moment. All had one goal in mind, providing users an alternative to Facebook.

The Muslim Brotherhood is a banned Islamist Group in many Middle Eastern countries including their country of origin Egypt due to their conduct and beliefs.

According to the BBC, the brotherhood say this website is running on a trial basis which they have yet to fully launch in hopes of an increase in registering members. This would work nicely for the organization that due to their being banned have no rights to launch any form of media (Newspaper, TV or Radio Station) inside Egypt.

The website is an obvious spin-off of the 500 million strong social network with a better respect of Muslim values, as appose to Facebook which allowed for anti-muslim pages to exist regardless of several calls to end them in the past.

Other similar networks have been popping up around the Muslim world such as the controversial Pakistan based Millatfacebook.com.

All in all the Islamic-Values-Aware networks trend appears to be increasing, with this addition adding a political layer that will definitely have regional governments on the look out for the next religiously based, politically charged social network of the month.