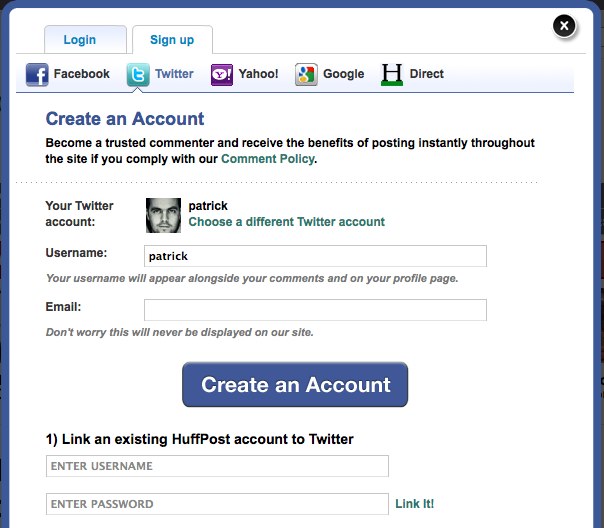 The world’s most expensive iPhone accessory hand made by German designer Gerrit Guggenberger, who has already customised a number of these cases for celebrities, is now available via Sukar.com the Middle Eastern online private shopping club.

Sukar.com’s Saygin Yalcin told us “valued for retail at US$100,000, the gold and diamond case will be offered at a 50 per cent discount exclusively on Sukar.com.”

We’ve all heard of the Middle East love for gold, but this is probably one of the rare Public Displays of Affection for technology and fluff you’ll see throughout a lifetime.

Available in silver, platinum or 18-carat gold, and encrusted with approximately 1,100 flawless, hand-laid diamonds, the Golden Delicious is the epitome of style and prestige, or so claim the people from Sukar.com. In my humble opinion, it’s a total waste of money.

The $50,000 USD item will represent the most expensive item ever sold on Sukar.com to date, which we hope to see many more of, at least for good laughs. We included a high resolution shot of the cover for those Gold/Apple lovers out there.