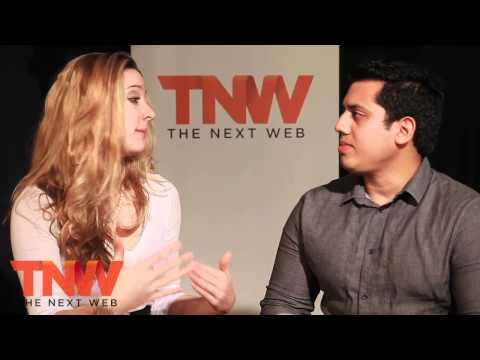 We got you a BlackBerry App, a search engine and a surprise from Kooora.com, here it goes:

All in all things are looking good for our Middle Eastern World Cup enthusiasts, this being the single most important online money driver for at least the next month, expect more and more in the very near future. For more World Cup apps check out our previous World Cup coverage on TheNextWeb Middle East.