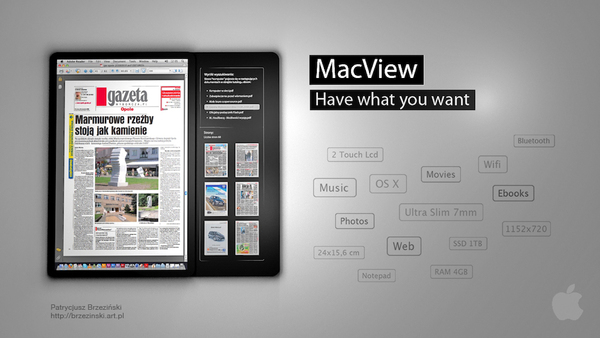 We have hit a dead end with Zuckerberg. Facebook has turned bad, yet I amongst millions of other Arabs still have an account.

To many Arabs, Facebook is more than just a fun factor in their lives, it is how they learn about the happy and sad moments in the lives of their families and friends, share thoughts and opinions and maintain an active social life within the same circles that politics prevent them from physically enjoying.

After the recent ruckus caused by Facebook’s obnoxious behavior regarding privacy settings among other things, many family members revolted in objection to some of their personal images (especially those containing females) getting displayed to everyone in their network, and that of their friends – making it a very delicate matter for some, even leading to immediate account deactivation.

Yet the need still exists and they still yearn for the status updates from family members and messages from users all around hometowns who are still on Facebook still actively networking. Here, I think an opportunity presents itself.

The Middle East development society has an opportunity to help ease the pain of one the region’s most devastating humanitarian crisis, displacement.

As described by UNHCR, internal and external displacement in the region results in spending millions of dollars on communications and logistics to reconnect the displaced with their original societies, and Facebook amongst other means, cuts back on those costs. Humble attempts have been made, but none efficient enough to fill the void.

With the latest disregard for privacy control expressed by Facebook, and the region’s continuous humanitarian crisis. The region’s finest should join efforts and come up with a solution in collaboration with the rest of the world in order to overcome this dilemma and give us an alternative to Mark Zuckerberg’s Facebook.