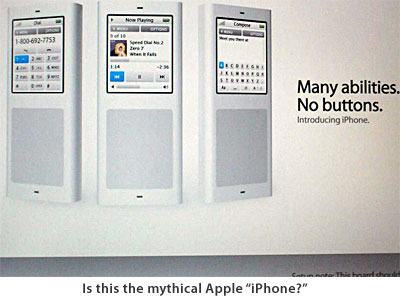 In another push to make itself more accessible to its Arab user-base, Google has come up with a marketing tool to explain, in Arabic video and text, the functionality of various Google Services such as Gmail, Google Docs…etc produced by Amman-Jordan based Kharabeesh.

Now, this has nothing to do with the anticipated Google’s Guide to the Internet, or at least that’s what we hope the case is, because this doesn’t look like its anything more than a marketing push targeting children. Some Google Conspiracy Theorists might make the point that Google is starting to collect data on us from an even earlier age.

I’m not quite sure whether its ethical or not, but to start creating cartoons to educate kids about Google products seems kind of  creepy to me. If it had been a general concept kind of thing, it would have probably not seemed as if Google is attempting to define the Internet as, well, itself.

Will this mean Arab Children are going to think its cool Gmail requires providing a cell phone number to create an account? I for one don’t mind the campaign, but wonder if this falls inline with Google’s infamous do no evil.

Read next: UK parties iPhone apps. Who got it wrong, who got it right.