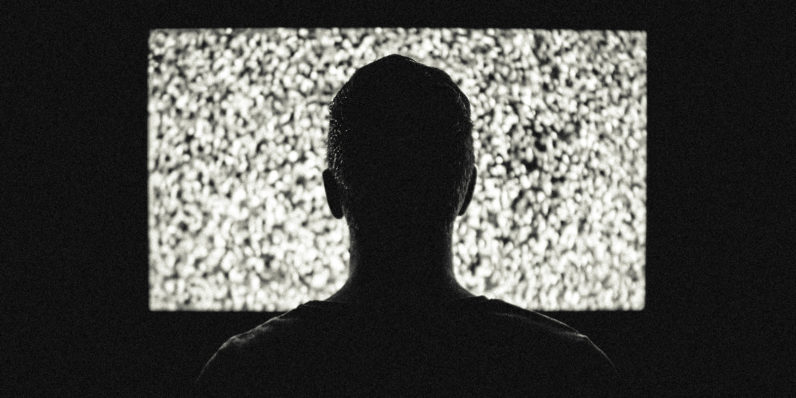 Is the hashtag dying? Advertisers sure think so.

After peaking in 2014 — with 57-percent of Super Bowl commercials containing one — hashtag usage dropped each year after and plummeted in 2017’s big game. This year, fewer than a third (30-percent) of all Super Bowl advertisers opted for a hashtag, instead choosing a more traditional approach of using a URL or relying solely on raising brand recognition.

Tanking last year to 35-percent (down from 45-percent in 2015), the URL rebounded nicely and fell just shy of 40-percent usage in this year’s game.

If trends are to be believed, it seems online traffic is taking a backseat to brand recognition, at least at the Super Bowl.

There are a million ways to explain the trend, but I’m going to take a more anecdotal approach. Super Bowl 51 seemed to feature fewer companies that do a bulk of their business online; Google, Mobile Strike (mobile game), GoDaddy, Airbnb, Squarespace, and Wix were all I counted (out of 66 commercials) that stand to profit handsomely from additional website clicks.

Advertisers like Budweiser, Mercedes, and KFC aren’t getting the same impact from online traffic as the Airbnb’s of the world.

Or, it could just be they’ve all figured out Super Bowl advertising is a giant waste of money when measured quantitatively, but a necessity for major brands to remain relevant to future generations. But wait until they find Snapchat.

Read next: Esports are coming to the NBA — for better or worse