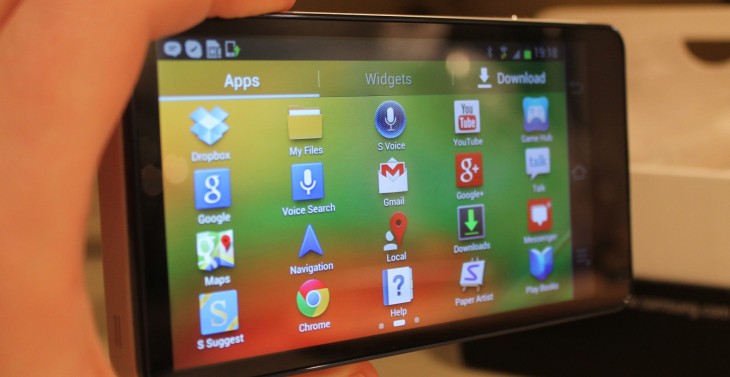 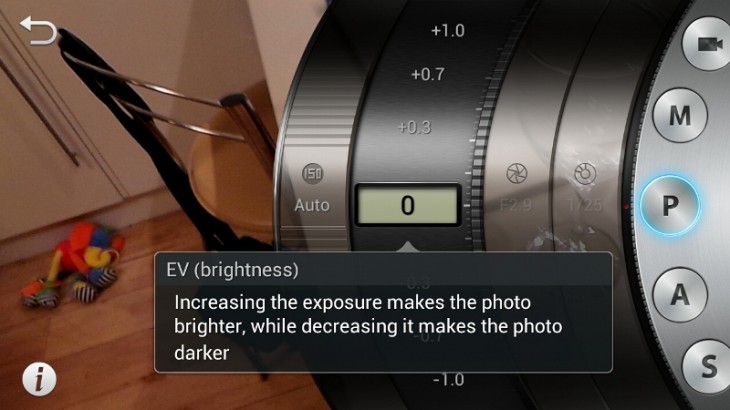 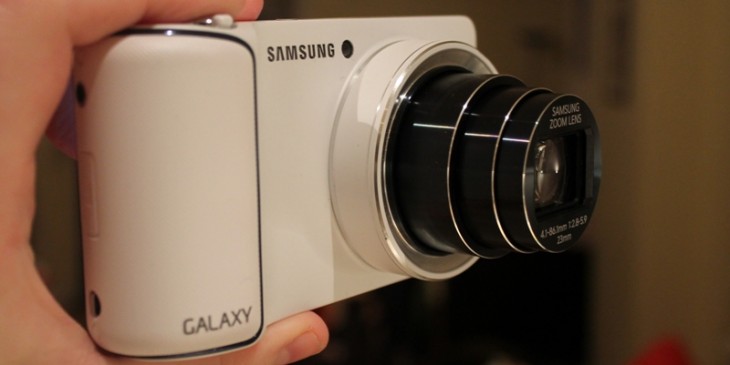 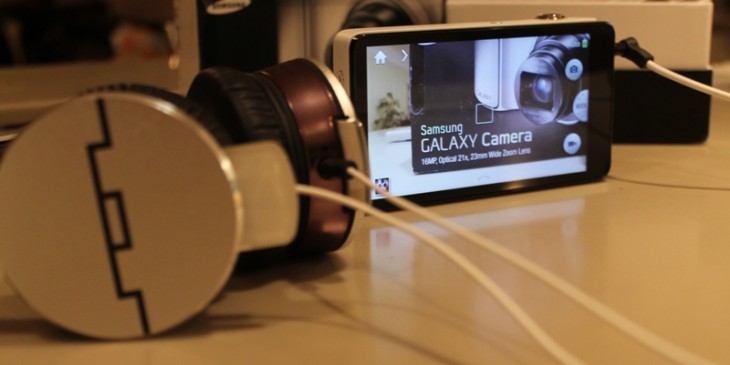 Read next: The demise and rebirth of compact cameras