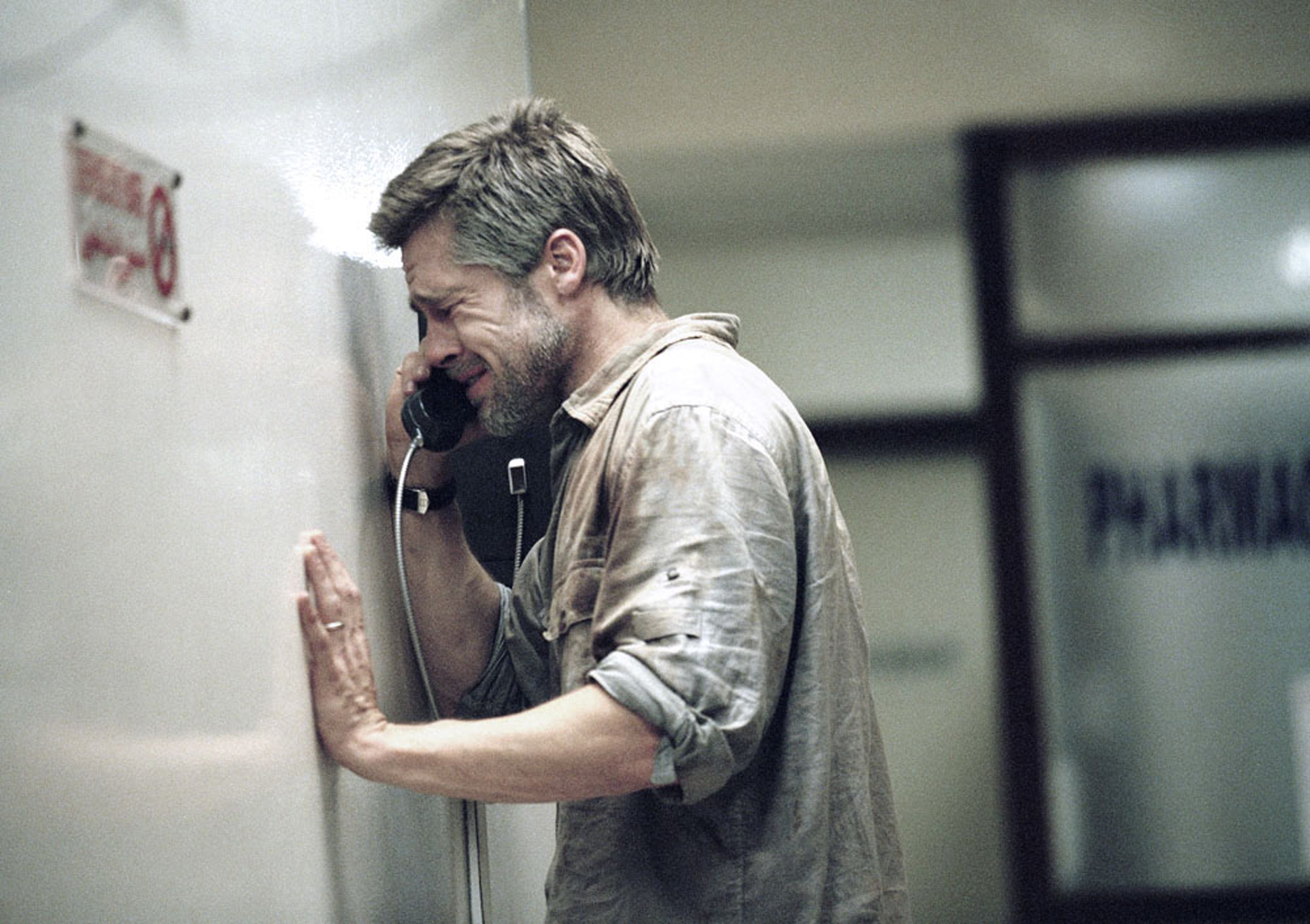 Want to see the previews? Download the magazine to enjoy all the rich content it has to offer!

The problem with previews is they lack actionability. You watch them, get excited, and that’s that. It is foreplay without a follow-up. In today’s economy we want what we want when we want it. For this issue we selected a few classics around our overall theme. Watch these trailers, and download them right away if you want.

We selected 4 movies that fit this month’s theme, emerging markets, and one that is new and just awesome. Play the trailer, read our reviews and then download the movies straight away. But don’t watch them until after you’ve finished reading our articles!

Award-winning film The Artist is probably the best (well, maybe the only…) silent film we’ve ever seen. Still, Peppy Miller is the epitome of the emerging 1920s glamorous Hollywood scene, while megastar George Valentin (played by Jean Dujardin) is suffering from an anticipated career-killer: movies with speaking characters. Watch and experience their intertwined roles onscreen for the very first time.

Babel’s opening rifle shot could very well be the (fictional) shot heard round the world. Produced by Paramount Pictures, the weapon’s fire sets a chain of events in motion: a tourist couple’s effort to survive, a woman crossing into the Mexican border with two American kids, and a rebellious kid from the streets of Tokyo. The shared isolation, paranoia and struggles displayed are almost palpable. Be prepared for a heart-racing, but still profound, thriller. Rent it on iTunes for $2.99 or own it for just $9.99.

CIA member Bob Barnes (George Clooney) is evasive and mysterious in Syriana which is, says The New York Times, “one of the best geopolitical thrillers in a very long time.” Writer and director Stephen Gaghan spins a wildly complex narrative that relates back to 9/11 terrorism, laced with oil-based threats. The film isn’t based on true events — but the points and questions it raises in regard to energy, intelligence and political fear are hard to shake off. Chilling and graphically inspiring, you won’t forget this film. And come on, George Clooney.

A classic rags-to-riches story: an eighteen-year-old orphan finds himself in the midst of a scandal even greater than the one he left behind while begging on the streets of Mumbai. After coming within one question of winning the wildly popular game show, ‘Who Wants To Be A Millionaire?’, police officers bring him into custody — and Dev Patel’s character reveals an amazing and fateful past littered by disease, death and heartbreak. A must-see if you haven’t already.

Black Rain isn’t your average ‘good cop, bad cop’ movie. Mike Conklin (Michael Douglas), a New York detective, is facing corruption — that is, until Yusaku Matsuda’s character kills two Manhattan mob members and is exported to Osaka for his trial, with Douglas as one of his escorts. When Matsuda’s turned over to the Japanese mob, intensity builds. With picturesque views of Osaka throughout the film and gritty, true-to-life scenes of debauchery and tough investigative procedures, director Jan de Bont hit the nail on the head with this flick.

Read next: $1,000 for the cheapest Surface? This latest rumor has Microsoft fanboys feeling downcast