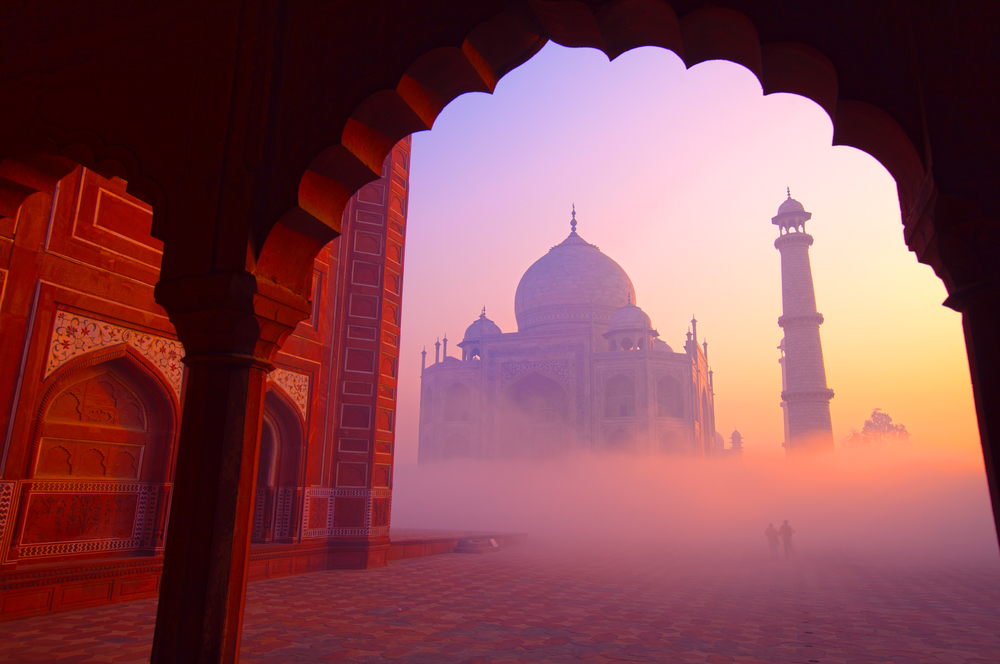 In India, a time of flux approaches,
By Ankush Chibber

Two news items from the tech startup ecosystem broke through the clutter of politics, cricket, Bollywood, and more politics news in India earlier this month. The first was good. The second was just grim.
Just Dial, which runs the local business listings site Justdial.com, had raised US$57 million in one of the largest ever pre-IPO rounds of VC funding in India from existing investors Sequoia Capital and SAP Ventures.
This round also made Just Dial one of Sequoia’s single largest investment commitments in the country. It is also on its way to a purported US$130mn initial public offering, the biggest ever for a consumer internet company in India.
The second, grim piece of news in a business magazine was that online retailer Flipkart, long heralded as the ‘Indian Amazon,’ was in fact in trouble thanks to lower margins, higher cost pressures, and a host of other problems. How authentic was the report, was argued for and against on all social platforms. We do know that Flipkart clocked US$18 million in sales though. Profits, we don’t.
In a way, the news reflects the current paradox of a situation with the Indian tech startup space – doing awesome in the service space, but not really cutting it till now in the product end of things.

In 2010, one of India’s top travel bookings sites, MakeMyTrip, listed on Nasdaq, raised about US$80 million, and became the first Indian company to list on the bourse since 2006.
Sanjeev Aggarwal, co-founder of Helion venture Partners, which is an investor in MakeMyTrip, bus ticket booking site Redbus and also growing online ad platform Komli Media, says that as far as services go, the Indian ecosystem has succeeded.
“When we talk of services such as travel bookings, payments, and classifieds, where the delivery mechanisms are simple, the ecosystem has matured. The product ecosystem still has to come up to scale however,” says Aggarwal.
Aggarwal points out that there are a host of e-commerce startups coming in the five or six verticals, such as apparel, footwear, personal care, electronics etc. and this is a period where all of them are trying to gain a foothold in a growing population on internet users. In the process, there are stretching themselves beyond safe limits, and investors too are rushing in.
The numbers are seducing when it comes to the consumer internet space in India. Forrester Research predicts that India will have the third largest number of Internet users in the world by 2013, after China and the US. According to the Internet and Mobile Association of India (IAMAI) the number of internet users in India jumped to over 120 million this year and will triple by the year 2015.
“By 2015, we would also separate the men from the boys. The market would mature by then, and we will see real sustainable models come through. Right now, none of these businesses have their unit economics fine-tuned,” he says, adding that his firm is watching the space to identify such sustainable models.

Sameer Guglani, co-founder at The Morpheus, an incubator that has mentored about 54 startups in all from the technology space, says that current pure multi-brand retail ecommerce businesses do not make the cut.
“I think the space is overheated. There are just too many startups trying to do the same thing, or aping the west. They are spending tons of money on advertising and marketing. Such businesses would not be able to last long,” he says.
Morpheus, which is taking in its 8th batch of startups currently, therefore is actively staying away from such startups. Other incubators and accelerators such as the Startup Centre and Seedfund are also approaching this space with caution, as are government-backed incubators.
Instead, says Guglani, they are looking at online startups that are more engaging and are also working towards a more targeted audience.
According to Guglani, the problem in the space is that people are getting pulled in with the lure of the great Indian internet user base, but not acknowledging that problems exist in actual infrastructure in the country.
Indeed, one of the most vehement criticisms of the ecommerce space is that the country lacks shipping and payment infrastructure to be able to sustainably support ecommerce businesses. Some like Flipkart, and growing online retailer Myntra are investing in their own shipping network at a high cost.

Ashutosh Lawania, co-founder at Myntra, tells us that the company is currently investing heavily in making its own shipping network. Funded by the likes of NEA, IDG & Accel Partners, Myntra has now its own shipping network in the major metros and is now going to about 25 cities by year-end.
“The cost of delivery has gone up for us now because of this. But with volumes and time, we expect this cost to come down,” he says, adding that Myntra is expected to break even in another 18 months and would add further product categories such as home furnishings and jewellery to its existing offering of footwear, accessories and apparel.
Guglani thinks that break even for the entire space is even more far away than that. “We have a system where all these top online businesses are offering Cash on Delivery services, which goes against the entire grain of an ecommerce model. That is because payment infrastructures have also not matured.”
Josh Bornstein, co-founder at Footprint Ventures, agrees on this point and adds more. He says that service startups in India have an easier path where the delivery mechanism is simple. But it is much more complicated for product startups who have to find ways to collect money.
“There is no doubt that there is a problem with the physical and electronic infrastructure in the country. While it is convenient to sit in one corner of the country and order something, it is not that easy to deliver it and reconcile the payment as well,” he says.
Footprint Ventures has invested into tech startups such as Canvera, that provides e-commerce solutions to photographers, bus travel bookings site Ticketvala that was sold to MakeMyTrip, and enStage, a payments provider.
Bornstein says that enStage was an investment that best describes Footprint’s philosophy of investing not in pure users but investing into a company that would make revenue off a growing base of payers. He also adds that most Indian online retailers are poor in their inventory management.

Aggarwal of Helion adds to that, saying that the unit economics of most product startups in this space is poor and that is why they end up selling their products at most times with little or no margins. “Logistics and warehousing is one end of it. You should also be able to manage inventory supply and demand. That bit needs maturity and experience,” he adds.
Eventually, says Aggarwal, some of these companies would get the unit economics and revenue models streamlined. “That is when you can expect some correction and leadership to occur in this area.”
Aggarwal says that there are three periods of growth in the consumer Internet space, the first being the making of the business and revenue model, the second of getting the unit economics right, and then the period of making profits. “Right now, most of these startups are stuck in between period one and two.”
Indeed, we have already seen the correction in business models that were earlier backed with much bravado. Most noticeable is the death of India’s Groupon clones. While only a year ago, there were a dime a dozen, now there are hardly a couple of these daily deal sites still running. The biggest player in the space, Snapdeal, which was all over television advertising a year ago, has now shed its daily deal avatar to become a business model of pure retail.
Consolidation is Coming
As the global slowdown has trickled into India again and a lull is expected in the space as purchasing power dips, perhaps a lot more than just a change in business models is expected.
“You can expect a lot of consolidation and correction going forward. My guess is that in a few years, we would see a lot of the big guys gobbling up the smaller ones and eventually a more mature ecosystem,” says Footprint’s Bornstein.
Indeed, earlier this year Flipkart bought out a majority stake in Letsbuy, another multi-brand online retailer, said that it would continue independently, and then promptly shut it down a couple of months later. More consolidation is expected sooner rather than later. Once that period is over, Bornstein then expects a new spate of companies that would piggyback on the efforts, lessons, and framework that their predecessors left behind. Much like the Phoenix.
Whichever way it goes, Bornstein reiterates that eventually, the Indian consumer Internet space would flower and be bigger than the current top players. After all, Amazon did not become Amazon in five years, he says. Helion’s Aggarwal says that the demand, the talent, and the investors are there. And it’s a matter of waiting and watching as the consumer Internet in India comes of age.

Read next: Microsoft confirms 28 million PCs affected by browser ballot SNAFU, promises fix by the end of the week