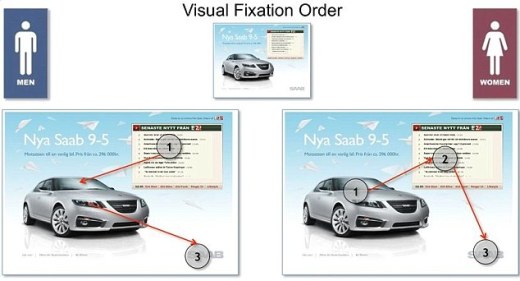 It has been well documented that the venture and angel communities are going through some profound changes right now.  As the costs to launch a company have come down, the check sizes needed to fund those companies have also come down.

This increased demand for seed funding has given birth to a new crop of seed funds (sometimes called “Super Angels”) and incubators that have been optimized to cut smaller checks, with an eye towards smaller exits.

Not willing to cede the ground floor of investments many traditional VC funds have launched seed programs of their own, able to cut checks as small as $50K – something that would have been unheard of for a large fund a few years ago.

But even as super angels and VCs jostle for the plum seed deals, there is another force emerging on the funding landscape.
It’s not a fund, nor is it a financial services consultancy.  At it’s most ambitious, it’s an attempt to democratize the funding process.

In April of 2007, a serial entrepreneur named Naval Ravikant and a VC / EIR named Babak Nivi got together to start blogging about everything an entrepreneur needed to know about raising funding.  They called the blog Venture Hacks, and in it they covered topics like how to negotiate a term sheet, terms that can be problematic for entrepreneurs, and the pros and cons of convertible debt.

If you are an entrepreneur who has researched term sheets before, you’ve probably come across their stuff (along with Brad Feld’s blog, and more recently, Fred Wilson’s MBA Mondays.)

In some ways, AngelList is the productization of this resource, and is an ambitious effort to help entrepreneurs get funded, and on the buy side, to help investors find deals.

AngelList is a curated email distribution list of angel and seed stage investors.  Nivi and Naval screen the companies / deals that get pushed out to this list, and they screen the investors for inclusion on the receiving end.

The result is quality on both ends, and a nearly frictionless seed funding marketplace.

Deal summaries get distributed once or twice a week, and there is no pressure for investors to respond.  If an investor is interested, they respond to the deal, and AngelList coordinates an intro.

From an entrepreneurial perspective, AngelList is an extremely efficient way to get on the radar of hundreds of top investors, in one fell swoop.  Entrepreners can also view investor profiles and funding histories that shows them who actually writes checks.

According to Naval, AngelList is now nearly 400 investors strong, has funded 50 companies, and has looked at over 1000 deals.  You can read some testimonials on Quora.

There is no doubt that the new crop of super angels / seed funds is having a bit of a disruptive effect on the start-up scene.

But if you ask me, the real disruption is coming in the form of an old fashioned email list called AngelList that seems to be inserting itself right smack in the middle between the entrepreneur and investor communities.