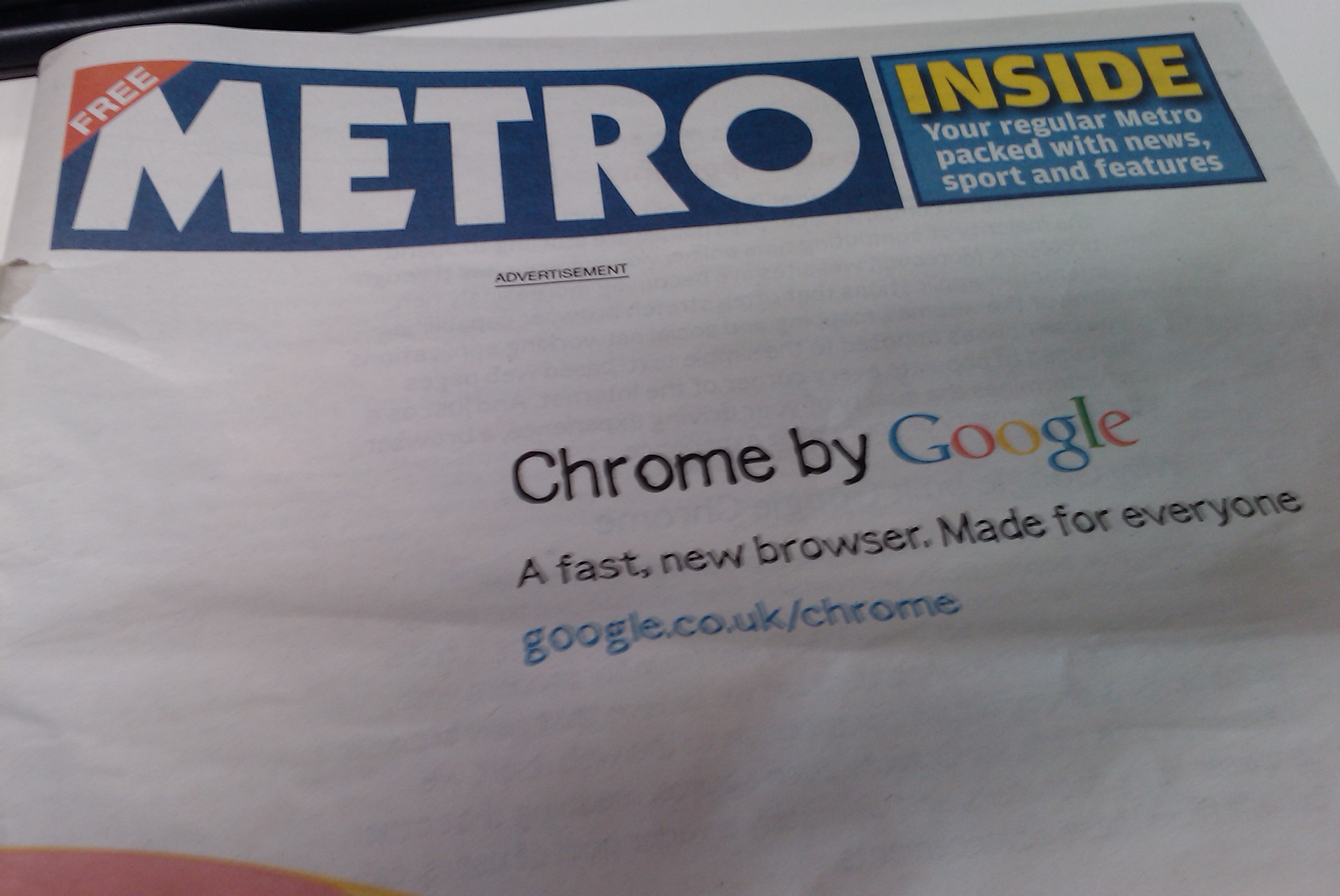 There’s nothing like a good anti-social network to wrap up the work week.

While services like Foursquare are helpful for catching up with your friends while they are out on the town, what about a service for helping you avoid chance encounters with people that bug you?

Assign a demeaning name (jerk, ass-hat, douchelord, etc.) to your “friends” that you don’t want to run into, and get a real time view of the places you need to avoid.

The venture capital pitch would go something like this.

VC: So what’s the problem you are solving?

Avoidr: The Ass-Hat problem, sir.  People that don’t want to run into ass-hats when they go out.

VC: I see.  Any idea of the addressable market?

Avoidr: Let’s be friends on Foursquare so I can avoid you, you ass-hat.

Try it for yourself at Avoidr.org.