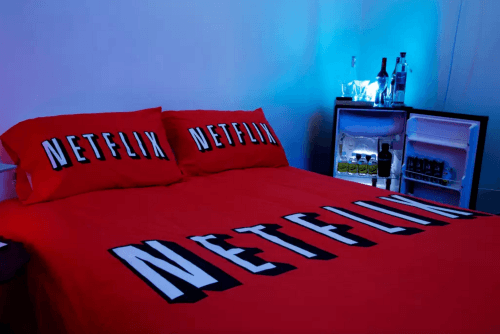 Everyone, including us, has been waiting for Netflix to add one specific feature: Offline viewing.

It might finally be coming. According to sources, he long-awaited addition will arrive for the desktop and mobile applications of its video streaming service before the end of the year.

Dan Taitz, COO of mobile video firm Penthera told Light Reading that the company is actively working on it and preparing to launch it soon, calling it an “open secret in the video streaming community.”

It’s a change of mind for the company, after CEO Reed Hastings first said that offline mode was “never going to happen”. Luckily he loosened up earlier this year noting that he is keeping an open mind about it.

It would be a welcome move for the company to offer their content offline — I would sure love some binge watching of my favorite series during a flight or when I’m abroad.

I wouldn’t be surprised if offline viewing would only be available for Netflix Originals. This isn’t necessarily a bad thing, because that includes hit series like Narcos and Stranger Things.

It would also be a big blow in the fight against piracy. One of the reasons content is consumed illegally because it’s not available whenever and wherever people want it to be — when that changes, a legal alternative suddenly becomes an interesting option.

Read next: Manage all your home devices from your phone with the KlikR