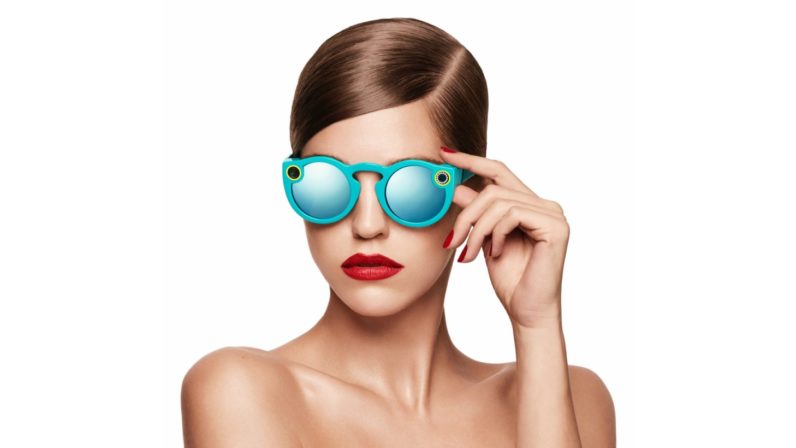 What do you think about Snap’s first hardware product — their newly announced Spectacles?

Maybe you’re thinking about Google Glass, the spectacularly failed hardware project that took the world by storm for not much more than a minute?

Or maybe you’re scared for a dystopian future like this episode of Channel 4’s Black Mirror, where special lenses record the entire life of its protagonist.

Truth is, it doesn’t really matter what you’re thinking.

Stages we go through for all Snapchat launches:

It’s not about your (or my) opinion, but whether Snapchat’s userbase is going to like it. Those users also happen to be younger people than most people who read this blog, or are interested in tech journalism in general.

The newly christenend Snap Inc. isn’t making it a secret they’re going after teens — just check out their commercial. It features a bunch of teens, having fun on their skateboards, capturing every moment with their sunglasses.

This is how I imagine the Spectacles look to a young Snapchat user:

They’re sunglasses that come in a variety of fun colors and designs. They look simple but stylish and are in the same price range as a pair of Ray-Ban’s. Also, they connect to the app you’re already using all day — but now you don’t have to pull out your phone anymore. For $130 there’s no friction anymore to share every part of your life with your friends. It’s a compelling deal.

Sure, the product’s not perfect — you need to charge them, and most people aren’t going to wear sunglasses at night. But will that keep young consumers away from a frictionless life-sharing device?

Time will tell. But if the Spectacles are picked up as quickly as Snapchat’s other features, the youth will have made wearables cool in the blink of an eye. And when that happens, the rest of the world will quickly follow.

Read next: Jumpstart your UI/UX career with this 6-course bootcamp -- normally $995, but now just $39