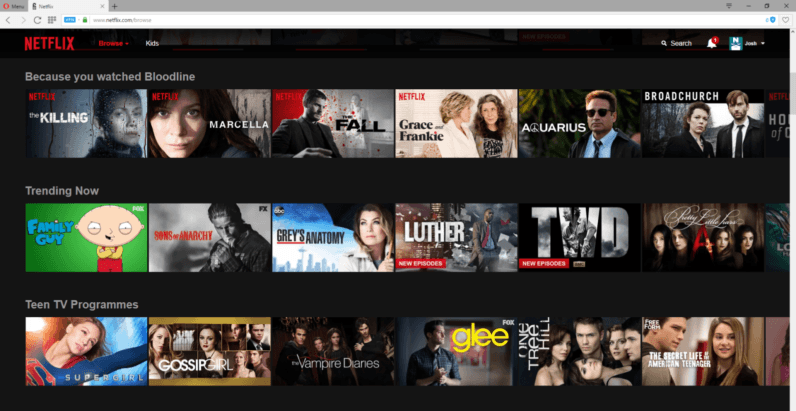 If you’re like the rest of America, chances are you sneak in the occasional Netflix binge. What if I told you that you could catch everything you’d normally take an hour to watch in a mere 54 minutes; impossible, right?

Actually, you could go even faster if you’re able to keep up.

Efficiency is Everything concocted a rather simple hack using Chrome and Netflix to speed up playback. Doing so allows you to watch all your favorite shows, but in record time.

The key is to set the playback speed at around 1.1 or 1.2x, which is not really enough to be a jarring experience — like watching something being fast-forwarded — but enough to save you significant chunks of time.

1.) Chrome: Download a plugin that can control the speed. I used Video Speed Controller.
2.) Open up chrome://plugins/
3.) Disable Adobe Flash Player (This will enable HTML5 Video)
4.) Start Netflix, Pick a show and hit play.
5.) Tap D and save time now.

There you have it. With five simple steps, you can save six minutes on each hour-long show at 1.1x speed. Speed it up as fast as you like and save even more time.

Read next: Google appears to be killing Google Now branding to make way for Assistant