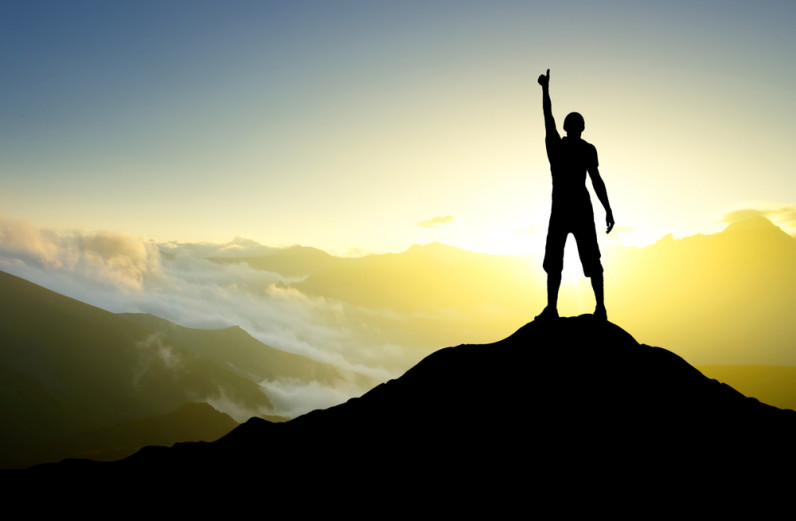 Over the past few years, startup culture has glamorized failure.

Never before in history has it been so socially acceptable to fail. Failure is talked about so much that it’s almost encouraged. Sayings like “fail fast, fail often”, which were meant to give people permission to try things outside of their comfort zones, have pushed failure into the limelight.

But you’re not a startup, and hearing quotes about failure and actually experiencing it are entirely different things. And no matter how often that quote is thrown around, failure still stings.

So how can you turn failures into successes so you didn’t just waste time and effort on the failed project?

It’s easy to say “learn from your failures” – and that’s certainly advice that is thrown around a lot – but what does that look like in practice?

Here are a few ways to turn those failures into successes.

There’s no positive side to failure if you don’t learn from it, because when you know what went wrong, you can avoid repeating the same mistake again.

Instead of taking the lazy person’s route of proclaiming a learning experience without sitting down and considering what happened, find the cracks that weakened the experience and ultimately caused you to fail.

Spend some time journaling about your experience. Was the entire thing a failure or were there just a couple of actions that changed the course of your project? When you know what truly created the failure, you can avoid repeating it.

Reflect on what you would do differently given the chance to start over.

It’s easy to take failure as a sign that you should quit.

After all, why bother with something that hasn’t worked in the past?

But instead of giving up so soon, look at your projects like stocks. Past performance is not an indicator of future success. Once you examine why the project failed, it’s a waste of a failure to give up entirely.

Failure is the process of elimination. You’re eliminating the things that don’t work from your projects, and getting one step closer to massive success with every failure.

Wasting your failures by throwing in the towel too soon is like investing in a mutual fund and pulling all of the money out of it when the stock goes down. You’re acting from fear and with haste, which will cost you rather than pay dividends.

3. Use your failure as motivation

Have you ever watched a little kid play a sport?

There’s something interesting that happens when the kid takes a swing at the ball and misses. Rarely will the child drop the bat and walk away. Most kids get a fierce look of determination in their eyes and try again aggressively until they hit the ball.

When you see that happen, they are using failure as motivation to keep going. They want to prove to themselves (and everyone who is watching) that they can hit the ball.

Use your failure as motivation, too. You owe it to yourself to prove that you can succeed.

4. Take your own advice

We’re all coaches at heart.

You may not see yourself that way, but it’s true. When a friend made a mistake or a colleague is trying to work through a problem, you usually default to coach mode. You guide the person in the right direction by providing advice and uplifting them.

The funny thing is, though, that we don’t practice we preach when it comes time to heed our own motivational pep talks.

Think about the last time you gave advice when a friend failed. How did you coach them through it? Take your own advice and coach yourself. This helps you learn to be self sufficient.

Have you ever noticed that we tend to collect feedback and praise like lucky pennies when we’ve succeeded at something, yet when we’ve failed, it’s rarely solicited?

Perhaps that’s because we don’t want to publicly admit that we’ve failed, but this is a lost opportunity to make massive progress.

Instead of avoiding feedback from failure, seek it. Crowdsource ideas of why the project failed, what went wrong and what you could do differently next time.

Sometimes, we get too emotionally involved in our projects to see them clearly. Ask somebody who can give you feedback objectively, or other people who were involved. For example, if your product launch failed, ask your customers who didn’t buy why they didn’t.

Asking a few key questions of others can provide a lot of clarity.

All of your projects can’t be successes, so lower your expectations of your projects and welcome failure with open arms. Don’t be afraid to fail because you’ll never experience big successes without leaving your comfort zone.

Success isn’t instant and failure is a part of getting there.

As Woody Allen has said, “if you’re not failing every now and again, it’s a sign you’re not doing anything very innovative”.

One problem with failing is that we tend to associate the failure with ourselves, rather than the project that failed.

Do not fall into this trap.

Look at your failures objectively and reframe them as an experiment. With research, there is no failure. There are only disproven hypothesis. When you untangle your personal sense of self from your projects, it becomes far easier to try again, learn from the failed projects, and succeed next time.

While failure shouldn’t be glamorized, it’s also not the enemy. Failure can be flipped into a positive experience with a little examination, the right attitude, and some healthy curiosity.

Any learning experience is a success, so use your failures to grow.

Read next: Blogspot sites are going HTTPS - but it might knock out some features