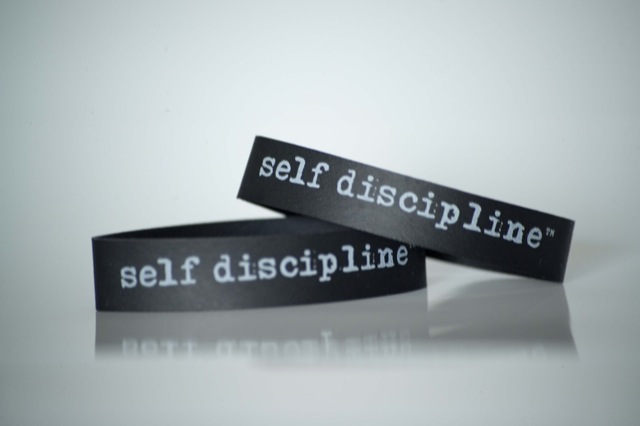 It’s a week full of posts on how to be productive around here at TNW. When the news came out this past weekend that it’s what we’d be doing, I have to admit that I squirmed a little bit. I loathe productivity apps. I find that, by and large, I spend much more time fooling with them than I manage to get back by using them. So it is with this in mind that I’m going to spend a few words explaining how I manage to stay afloat, complete with whatever few apps that I do use in order to make it happen.

You know the acronym, right? Keep it simple, stupid. My complete list of apps that keep me productive is this:

That’s it. Really. I don’t see a need for task-based apps or ones that I’m constantly having to update in order to make sure that I can keep track of what I’m doing. While people could argue that I’m over-complicating things, my reply would be that I also use these apps for most of the work that I do, so it’s not a matter of learning something new.

What I’ve found is that it’s my system for using these apps that keeps me sane. It might not be perfect for you, but I do have some tips.

I wake up to over 100 email messages every day. One school of thought says that I should handle these now and get them behind me. But I know that a chain reaction tends to happen and I’ll end up buried in my inbox for the next two hours. So, instead, I start off by not reading my email and instead getting The Daily Dose recorded.

Quite like how when you eat breakfast, your metabolism will kick in for the day, it’s better to get that first bit of work accomplished and start off your day by being able to knock out at least one known task.

First off, get rid of all of the crap in your email. Twitter follow notifications, Facebook junk and all the rest is just something that’s taking time out of your day. If you’re really interested in finding out who is following you, set aside some time to dig through Twitter.com and pay it true attention.

Now that you’ve gotten rid of your crapmail, it’s time to set up filters. Gmail’s new Smart Labels do a really good job of telling you what does and does not need your attention. Of course a bit of curation on your part will help, but even the base algorithm is quite good. For the stuff that isn’t being caught, set up filters, folders and rules for Gmail to keep the urgent stuff away from the merely important.

If it’s in your inbox, it’s on your mind. Get rid of it with Boomerang. Boomerang is a plugin for Gmail that will literally allow you to send and receive email when you need it. Travel stuff for a trip that’s 2 weeks from now? Boomerang it to have it return to your inbox the morning that you need it. The same with material that you’ll need later, but has no value now. Get it out of your sight.

Nobody has to tell me that I’ve got stuff to get done. I keep a list open in TextEdit of the things that I need to accomplish, and this lets me keep notes on them too. I save that list inside of my Dropbox so that it’s readily available even if I’m not on my own computer.

The same holds true for interviews or other pieces that I’m working on over a matter of time. I have folders in my Dropbox that are specifically designated as “Interviews” and “In Progress”. If I’m working on a story, it’s in that folder. You can use whatever off-site service that you want, but Dropbox works wonders for me.

I’m also disciplined in how I manage my time. I absolutely will not take a phone call that isn’t scheduled. I check my email at regular intervals and if I need to I’ll even put an out of office reply that tells people the times that I’ll be checking it. Far too often, email turns into a chat session and that’s just as invasive as any phone call. My script? It goes something like this:

Thank you for your email. I check mine four times daily — 10am, 12n, 2pm and 4pm. If you are emailing me about something urgent, please send me a message on Skype at BradMcCarty.

Granted, Skype can be invasive too, but more often than not people send a message that tells what they need, and I can quickly skim it to see if it’s something that I need to address immediately. If it’s not, I let it sit. Remember, you are the one who decides what is urgent for your schedule.

I use iCal, tied to my Google Calendar. If I have an embargo for a post, I set it on my iCal and then set a reminder for it. The same is true for meetings, phone calls and the like. Nothing can throw me out of a productivity pattern faster than having to look up referring information for something, so I include everything I can in the comments.

Far too often, productivity apps are limited solely to what tasks are set up inside of them. I need to, at a glance, be able to see what else is happening on any given day. As such, using a traditional calendar app works far better for me than most dedicated apps ever will.

I work at home, typically with music on in the background. I do have occasional beeps from Convofy or Skype, but that’s it. However, it’s not the auditory noise that’s so distracting, rather it’s the visual stuff.

Right now, as I’ve worked on this piece slowly through the day, I haven’t gone into silent mode. Across 2 monitors I have Google Talk, Chrome (with 5 tabs open), TweetDeck (with 8 columns), Convofy, Skype and Growl notifications. To say that this is a lot of visual noise is an understatement.

If I really need to dig in and get something done, I take things down to their most simplistic form and you should too. Shut everything off. Get rid of your Twitter, silence your phone, even shut off Growl. They’re all slowing you down, or you’re ignoring them. If I have a big story to do, I’ll break out Byword and go into full screen mode. It completely blocks out all distractions.

Whatever your job is, there’s likely a way that you can do something similar. Just get rid of anything extra over which you have control. Silence is golden, and your eyes will thank you.

So there you have it. I could honestly do almost all of my productivity without any apps at all, choosing instead to write things into a Moleskine or otherwise scribbling. It doesn’t take money or a learning curve to be more productive, it just takes discipline and making the best use of the tools that you already have.

Read next: Notability: Elegant and feature-rich notetaking for iPad