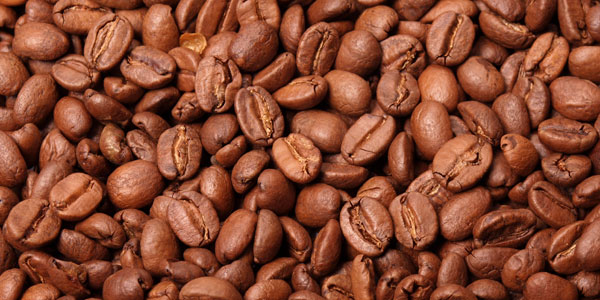 “There’s nothing quite like it. A double-shot of Black Magic contains about as much caffeine as three Red Bulls,” said the woman behind the counter as I handed over $45 for a large 1kg bag of beans. “Don’t give it to anyone with a pacemaker.”

“Unless I don’t like them,” I joked, and had the staff at the Mount Tamborine Coffee Plantation not been the nicest people that side of a counter you’ll meet, I imagine it would’ve gone down as badly as I’d expected.

Black Magic is sourced from the world’s most caffeinated coffee beans at around 1.75%, and it’s the only coffee I’ve bought that comes with the caffeine warning on the front, not the back. Mount Tamborine Coffee Plantation roasts their beans on-site, so you know that not only will you get a huge kick from the stuff, it won’t taste like the stale rubbish in the supermarket that’s been roasted God knows how long before making it to the shelf.

I’m lucky enough to live within a 15 minute drive of the plantation, but you can order these beans from overseas and they’ll have plenty of life left in them when they arrive.

It shouldn’t be surprising to anyone that Black Magic has a strong following among taxi drivers and computer geeks — people who need and want, respectively, to stay awake for ridiculous amounts of time. My father-in-law, a Customs officer who is always looking for a greater source of caffeine to get him through the next all-night shift and safely home again, was eager to get his hands on a few of the beans himself. We may see another cult following develop in Australia’s airports yet.

I was expecting Black Magic to be particularly bitter. Between bad technique and high caffeine content, as in the Robusta bean, there are few greater causes for a bitter cup of coffee. Fortunately, you won’t have any problems getting this stuff down. Unfortunately, it’s so tasty that you might have five cups — or 15 Red Bulls — before you realize you’ll need a pacemaker yourself shortly if you keep it up, as I did this morning.

As it is it’s hard to stay in the chair and write this — surely, quite soon, I’ll be literally bouncing off the walls.