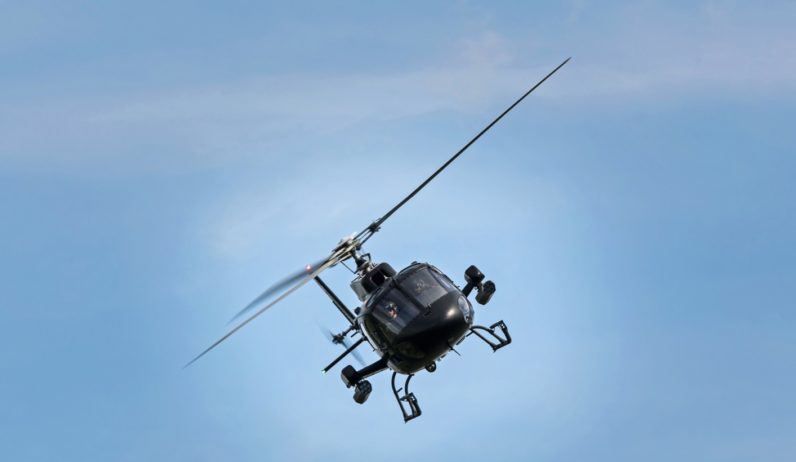 June was a fairly busy month for Latin American tech scene, with perhaps fewer acquisitions than in other months but a fairly number of funding rounds, and mixed messages on how Brazil’s current situation will affect the sector. Here’s the news you don’t want to miss:

Google inaugurated its São Paulo Campus, its sixth location following London, Tel Aviv, Seoul, Madrid and Warsaw, and its first one in Latin America. Its opening had been delayed earlier this year due to unspecified setbacks. As its other global counterparts, it will serve as a co-working space, meeting location and event venue. Its partners include Brazil Innovators, Startup Farm and Techstars, which acquired Startup Weekend‘s parent organization UP Global last year.

Google also rolled out its YouTube Kids platform into Colombia and Brazil, with children’s content available in Spanish and Brazilian Portuguese. In Brazil, it also relies on a partnership with the Lemann Foundation, with is also a backer of Google’s YouTube EDU and Edu.app.

Additionally, Google announced the list of non-profit Brazilian projects that will receive R$1,5 million each (around $460k USD) as part of its Social Impact Challenge. The projects’ quality was reportedly so high that five winners were picked up instead of four as initially planned: ITS-Rio, Vetor Brasil, Arredondar, IPAM Amazônia and audience’s winner Transparência Brasil. the other five finalists will also receive a R$650k grant (around $200k USD).

Facebook-owned WhatsApp blocked the account of popular Brazilian newspaper and its 70,000 readers on the network during 16 days, an oversight that might serve its competitors: “[Extra’s] strategy will now be to diversify the use of messaging platforms, as the reader can communicate with the newspaper through other services like Telegram or Messenger,” said Fábio Gusmão, online editor of Extra. Whether deliberate or not, WhatsApp’s slowness in addressing what should have been a minor issue seems to reflect that news aren’t a priority for Facebook.

Latin American e-commerce marketplace heavyweight Mercado Libre acquired logistics startup Brazilian Axado for R$26 million (around $8 million USD). Based in the southern state of Santa Catarina, Axado helps e-commerce clients solve their freight needs thanks to partnerships with some 500 operators. Its acquisition will give Mercado Libre’s vendors a better way to manage delivery of their products.

Wizeline acquired one-year-old software services provider Wize Services, which despite its name and shared roots was separately held and operated (under the helm of CEO Matt Pasienski). Wizeline’s founder is Mexican-American entrepreneur Bismarck Lepe, who explained the deal’s aftermath in a blog post: “The combined company will remain focused on delivering both the strategy software and the product delivery services to help companies get innovative products to market, faster. We’ll immediately have over 100 employees and expect to grow to over 200 by the end of the year.”

Brazilian mobile commerce group Movile raised a $40 million Series F round from Naspers Ventures and Innova Capital. Naspers Ventures is the newly created US-based investment arm of South African group Naspers, which has been backing Movile since 2008, and whose funding has allowed Movile to grow its own successful products while making several strategic investments into other Brazilian startups. Its latest operation is a R$13 million investment (around $4 million USD) into ticketing startup Sympla (see our previous post on this “Brazilian Eventbrite”).

Argentine accelerator NXTP Labs added six teams to its portfolio: Alquilando, Bitcourt ,Crowdium, Lab4you, Wayniloans and Wondery while gearing up to launch a new program focused on agritech alongside Tokai Ventures (disclosure: NXTP Labs is an investor in my startup, MonoLibre).

500 Startups announced a $25 million micro-fund to invest in around 100 companies led by Black and Latino founders. It will be headed by Monique Woodward, Venture Partner at 500 and co-founder of Black Founders. 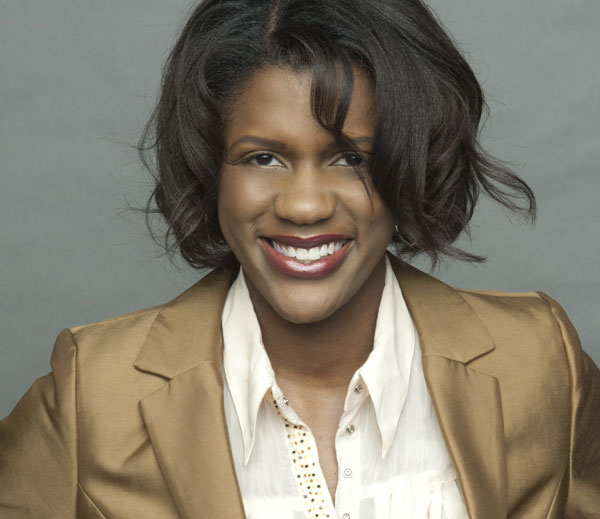 “This is a two-sided investing strategy. On one side, you have Black and Latino founders who are undercapitalized and there are great deals to be made. On the other side, you have a population that over-indexes in many areas of technology consumption, increased consumer purchasing power, and an increase in the US Spanish-speaking population. This is making Black and Latino consumers a market that investors should be paying attention to,” she commented.

A new mobile marketing service called Mobow launched in Brazil. With a SaaS business model, it offers its clients an easy way to create mobile-friendly interactive product catalogues, or ‘flips’. Mobow hopes to reach 1,000 clients by the end of the year (disclosure: Mobow’s founders were partnering organizers of TNW Conference Latin America).

Mobile marketing attribution analytics company AppsFlyer opened offices in Buenos Aires to support its expansion into Latin America. It will be led by Daniel Junowicz, who previously handled the company’s expansion into China and commented on this new effort:

“Latin America is experiencing incredible growth in mobile innovation and adoption, and mobile marketers throughout LATAM are becoming more sophisticated and data-driven in their approach to attracting loyal, engaged users on a local and global level. Our new office in Latin America allows us to work even more closely with our partners, to tap into some of the best talent in marketing technology on a worldwide level, and to support the tremendous innovation occurring in the region,” he said.

Pig.gi launched a revamped version of its Android app to offer ad-subsidized Internet access to the masses, with an initial focus on Colombia and Mexico, where the startup conducted a successful pilot program with some 125,000 users. Pig.gi is led by American brother entrepreneurs Joel and Isaac Phillips. The company recently reached the $600k mark on its seed round, which it raised with a rolling close from investors including Ideas & Capital, Genesis Capital Ventures, Social Atom Ventures, Ruta N and several business angels.

Boston-based telecom company Flyp launched an affordable high-quality calling service between the US and Mexico and the Dominican Republic. Subscribers to its Flyp Premium offering can make an unlimited number of calls at no additional charge. Perhaps more importantly, calls placed through its Android and iPhone apps do not require a Wi-Fi connection and the fact that they rely on traditional cellular networks should result in a better transmission quality than VoIP. While Flyp also serves other markets, the press release about this expansion notes that more phone calls occur between the United States and Mexico than any other two countries in the world.

Kast’s US launch and growth will be partly funded by the R$ 10 million investment ($3 million USD) Samba Tech raised earlier this year from José Augusto Schincariol, heir of Brazilian beer group by the same name, which was acquired by Japanese firm Kirin for $2.6 billion in 2011.

WeWork is coming to Mexico City, the co-working network announced in a blog post. Its Mexico City is due to open next fall and is meant to serve as a “gateway” for WeWork’s entry into Latin America.

Brazilian on-demand T-shirt e-commerce platform Vitrinepix shut down. The company was once part of eBricks Digital’s portfolio and had been acquired by its German counterpart Spreadshirt in 2014. “Due to a sudden change in the strategy of Spreadshirt Group’s investors, Brazil is no longer part of the group’s expansion roadmap,” Vitrinepix’s founder Viviane Mendes wrote in an email to vendors (translation ours).

Sony stopped manufacturing smartphones in Brazil, putting an end to its agreements with Arima and Foxconn. It will instead revert to selling imported devices, a decision that seems to result directly from the end of tax incentives for local production of smartphones and computers, not to mention the country’s macroeconomic situation.