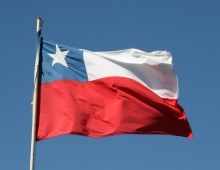 Read next: ParaShoot is a wearable HD video device that takes lifelogging beyond snapping photos