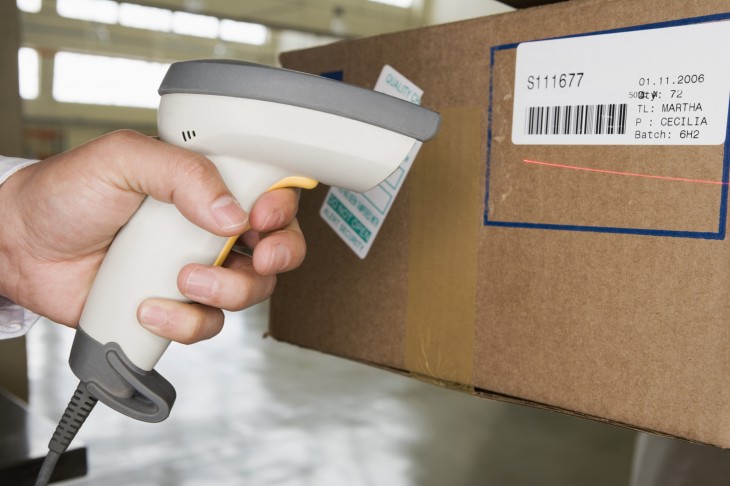 Online shipping marketplace uShip has announced that it is working on expanding its presence in Latin America, especially in Brazil.

This move follows the $18 million round of series C funding that the company raised from Kleiner Perkins Caufield & Byers (KPCB) last December. According to its senior manager for global marketing, Adam Greenspan, uShip will use this capital to expand its global team in order to increase its market share.

As you may know, uShip connects consumers and businesses with transportation service providers of all sizes, from independent operators to large freight carriers and brokers. The site uses a reverse-auction format to make sure clients will get the best rate, while transporters monetize empty cargo space.

While uShip is headquartered Austin, TX, where it was founded in 2004, it also has a European office in Amsterdam, where 12 of its 130 employees are based. The Latin American operations are currently handled from the US, but things could change soon, Greenspan says:

“Stateside, we’ve brought on several in-language employees who are from Latin America, and resources from all departments are being shifted to focus on these new markets, most significantly within the Marketing organization. We have another couple of Latin America-focused [job vacancies] open at the moment, and we’re initially projecting to have boots on the ground by the middle of 2013.”

It’s worth noting that uShip’s push in Latin America started last July, when it launched local sites in Argentina, Brazil, Chile, Colombia, Mexico, Peru and Venezuela. In addition, also hopes to get a fresh marketing boost from the second season A&E’s reality TV show ‘Shipping Wars,’ in which the company is featured, and which is currently airing across the region under the title ‘Guerra de Entregas.’

Nevertheless, its vice-president and general manager of global business Shawn Bose is aware that there is a long way to go to become as established in Brazil as it is in the US and Europe:

“Coming to Brazil, we really have to tap into our scrappy, startup roots. We’ve proven our model around the globe, but each new market is unique, and we have to approach it with fresh eyes.”

Brazil poses some challenges that are unique within the region. We hope to be able to better connect an industry that is pretty scattered. The size of the country alone makes logistics more difficult to coordinate, but we believe that uShip can help solve some of those headaches.”

According to Greenspan, uShip has been keeping an eye on the local startup scene, and even reached out to some of its potential competitors in the region to see how they might work together. As a matter of fact, several Latin American companies are already active in this market, such as NXTP Labs alum MercadoTransporte, which was a Startup Battle finalist at TNW Conference Latin America last August (see a video of their pitch).

Still, uShip is convinced that it is ahead of the competition, Greenspan explains:

“We believe our differentiator is in the depth of our product and our ability to scale it quickly. We already have the framework for a deep product suite – integrated payments, location-based searching and alerts, a pro offering for commercial shippers and brokers – that we’ll be able to adapt for Brazil and Latin America.”

In addition, the company is working on a mobile app to better serve the needs of transporters, who are constantly on the road as part of their job. This could also contribute to its growth in Brazil, where mobile phones are ubiquitous.