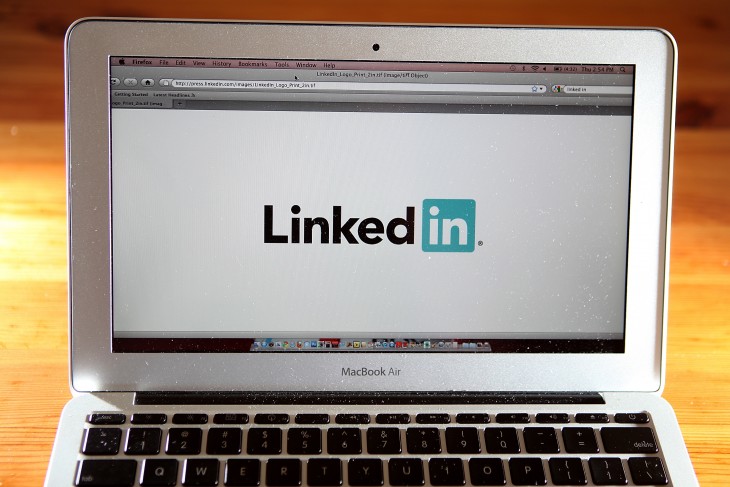 Latin Americans spend 56% more time on social networking sites than the worldwide average, research firm comScore reports. It also released interesting data on the most popular networks across the region.

According to the findings, Argentina is Latin America’s most “social addicted” country, with an average of 9.8 hours on social networking sites in November, closely followed by Brazil, which ranked second at 9.7 hours. Peru, Chile and Mexico also appear within the top ten global markets in that respect.

As usual, comScore’s sample only includes Internet access from a personal computer and connection. While this can sometimes result in underestimates, it may have the opposite effect on this study, as Latin Americans also often use cyber-cafés and mobile devices to access social networks.

While Facebook is now the market leader by far, with 115.5 million Latin American visitors in November, other players are also making progress. As a matter of fact, comScore’s study found that LinkedIn is now the second most visited social network in Latin America.

Twitter used to occupy that space, but has been displaced into the third spot following LinkedIn’s acquisition of Slideshare and the launch of its Brazilian operations. As we reported, LinkedIn reached the 10 million user milestone in Brazil last October.

Still, Twitter boasts 24.1 million visitors from the region, more than twice as much as Tumblr, which has grown 86% to nearly 11 million visitors. As for Pinterest, it only had 2 million visitors, but its 2,500 year-on-year growth is quite impressive (see our previous post).

According to comScore’s senior vice president of Latin America, Alejandro Fosk, this diversification represents an opportunity:

“The social networking landscape continues to evolve in Latin America, and while Facebook remains the strong leader in the market there are several other noteworthy players. Because Latin Americans tend to be very social in nature and active with digital communication, it is perhaps no surprise that we spend significantly more time on social networking sites than average. This high level of engagement means that there is room for many companies to succeed in the market.”

It remains to be seen which players will try to seize this chance. As you may know, LinkedIn, Twitter and Tumblr have already launched operations in Latin America over the last few months.