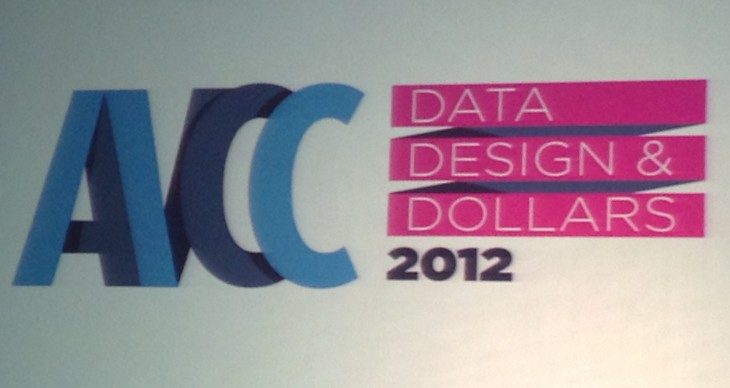 The America’s Venture Capital Conference (AVCC) has unveiled the winners it selected during its 2012 edition, which was dedicated to “Data, Design & Dollars,” and took place in Miami over the last two days.

Supported by the Florida International University’s (FIU) Pino Global Entrepreneurship Center and its College of Business, it brought together around 400 US-based and Latin American investors and entrepreneurs.

In addition, it also gave 29 tech companies the opportunity to pitch their projects to the audience, and compete for the $70,000 worth of prizes that were awarded tonight. According to Jerry Haar, associate dean of the College of Business, director of the Pino Global Entrepreneurship Center and co-chair for the AVCC, the pre-selection process was the most competitive and difficult so far, with only one out of four applicants making the cut.

Without further ado, here’s the list of winners per category:

“The amount of global attention we have received, from top accelerators like NXTPLabs and Wayra, is a testament to the entrepreneurial engagement we have worked so hard to achieve this year. The caliber of competitors at this year’s AVCC is a direct reflection of Miami and Latin America’s entrepreneurial tech boom,” Haar says.

There’s no doubt that initiatives such as Innovate Miami can contribute to putting the city on the map, while fostering its ties with Latin America’s growing tech scene.