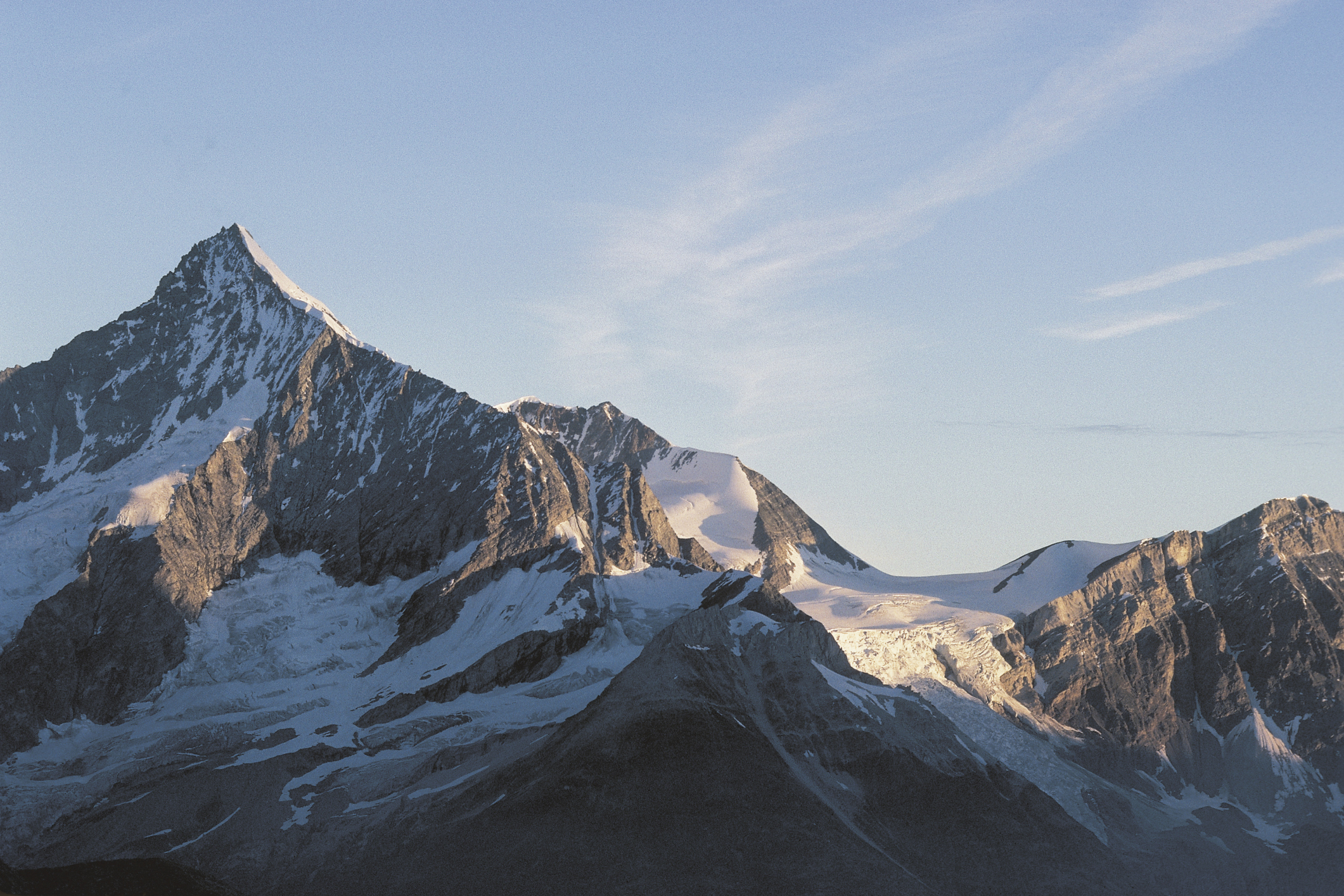 Brazilian online learning startup Veduca has raised around $740,000 USD in a financing round led by Mountain do Brasil. 500 Startups also participated in the round, and an unnamed multinational company will soon announce an additional investment.

As you may know, Mountain do Brasil is the new Brazilian subsidiary of Swiss investment firm Mountain Partners. With offices in  São Paulo, it focuses on seed and early-stage opportunities.

According to its co-founder Nicolas Gautier, who was speaking today at Entrepreneur Week Brazil, it had already invested in three companies before this announcement. Earlier today, it also unveiled an idea competition which will see startups pitch their project in one line for a chance to spend one day with Mountain and its portfolio companies.

As for Veduca, which is Mountain do Brasil’s fourth investment, its name is a combination of “video” and “education.” As a matter of fact, its platform provides Brazilian users with 5,000 online classes, corresponding to over 200 courses that it licensed from the world’s top universities, such as Stanford and the MIT.

While these videos may already be available on other online education platforms, Veduca’s main differential is that most of its videos are subtitled in Portuguese to cater to Brazilian users. “In Brazil, only 2% of the population speaks English, which creates a barrier to access this type of content,” Veduca’s CEO Carlos Souza told Valor in an interview.

Veduca has already attracted 1 million unique visitors over the last 7 months, and plans to reach this number every month by the end of next year, Souza told TNW. He is indeed convinced that Veduca attends to Brazil’s sizable and unfulfilled demand for education, which it helps democratize.

It is worth noting that Veduca’s videos are free, as the company preferred to monetize the books it sells to complement the classes. In addition, Valor points out that it also developed two patented technologies – a search algorithm that lets users look for a specific term mentioned in a video and jump directly to that point, and a tool to associate news to relevant videos.

Following the investment, Veduca now plans to start subtitling videos in Spanish to target other Latin American countries. Ultimately, its ambition is to cater to all emerging markets, which have the same barriers as Brazil when it comes to accessing education.