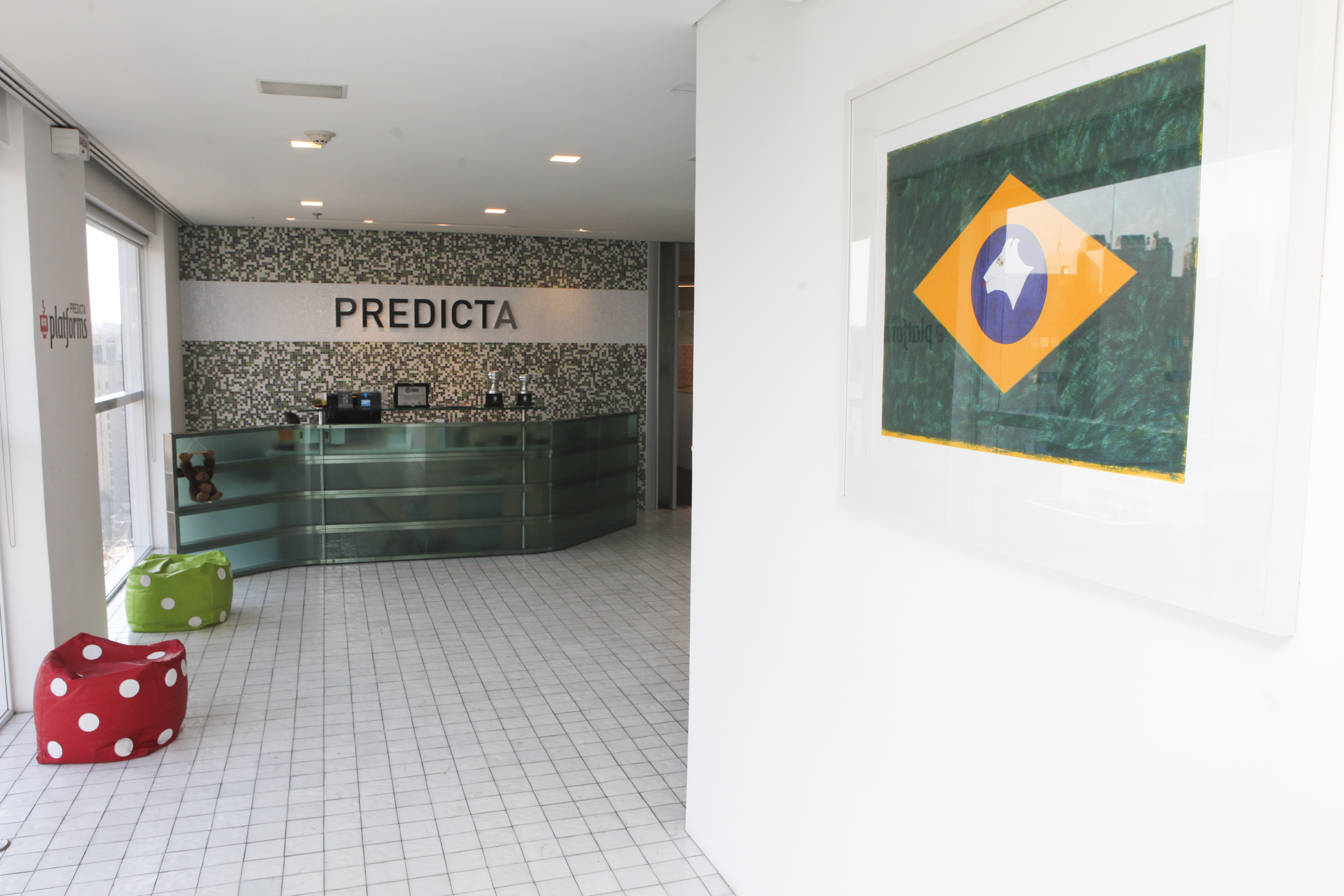 Predicta is expanding to the US and opening offices in Silicon Valley, the decade-old Brazilian B2B tech company announced today. As you may remember, it first announced these plans last December in an interview with TNW.

The flagship product for Predicta’s US rollout will be SiteApps, which recently pivoted to a new model. While it started out as an app marketplace, it is now positioned as a complete tool to help SMBs improve their websites by identify issues and finding solutions to fix them.

“SMBs are still SiteApps’ target audience, and we are keeping it as easy to use as possible. When we first launched our platform, we noted that even if it was very simple, users couldn’t see the instant utility it could have for them. This is when we realized that non-Internet SMBs are aware of their website’s issues, but don’t know where to start.

For instance, some of them end up neglecting their clunky old page and moving to gated communities and social networks such as Facebook. Yet, this isn’t the right solution, as users still visit these abandoned websites first, and I am convinced that a corporate site should remain the main element of a company’s online presence.”

These observations inspired SiteApps’ pivot, as the platform now includes automated analytics, integrating an experimental project called AInalytics on which Predicta had been working since 2010. “SMBs need a resource to learn how to best address weaknesses in their websites and capitalize on untapped opportunities,” Klien points out. “Most sites already run Google Analytics, but what’s missing is the capacity for SMBs to understand those reports.”

This is the need that SiteApps now hopes to address, by using technology to establish simple, real-time diagnoses that help business owners identify their site’s pain points.

However, the old SiteApps and its marketplace haven’t entirely disappeared, as the platform now recommends specific tools and apps to fix these issues and improve their websites.


SiteApps can also recommend other improvements, such as quickly creating a mobile version or adding social media sharing and “buy now” buttons.

It also uses Predicta’s targeting capacities to suggest segmented engagement features to target users based on their geographic location, behavior and device information. Here’s a short video about the app:

According to Klien, the platform is currently in private beta testing with a selected group of users. When it goes live more broadly, it will offer a premium beta version for $10/month. Yet, he insists that the free plan will be fully representative of SiteApps’ capabilities. “Besides its limitation to five apps, it didn’t leave out any feature that would prevent a small business owner to experiment our platform,” he says.

As we reported, Predicta is one of the companies backed by Brazilian media company Grupo RBS, which recently structured its digital portfolio into a new holding called e.Bricks Digital. According to Predicta’s CEO, Marcelo Marzola, his company has benefited a lot from this partnership:

“The most important contribution behind e.Bricks’ involvement in Predicta is guidance. RBS brings to the table 55 years of experience, and one of the most successful entrepreneurial stories in Brazil’s economic history. The e.Bricks team is very senior with an incredible professional background that will contribute to our strategic global expansion.

As RBS Group evolves from one of Brazil’s biggest traditional media groups to one of largest global internet companies, Predicta will offer the backbone of technology necessary to this journey. This is the scale we have always dreamed of at Predicta.”

There is another asset Predicta will inject back into Grupo RBS: the experience it will soon start to acquire in the US. As a matter of fact, it has already found offices in SoMa, San Francisco, where its local staff of 5 to 10 employees will be based. Several members of Predicta’s Brazilian team will also be visiting on a regular basis, including Klien himself.

“I believe that our engineers in Brazil are as good as US engineers, but we will still hire local staff, because we need people with local knowledge on how to sell our product. SiteApps’ target market is the US, because there are so many SMBs – many more than in Brazil – and because they are more mature than their Brazilian counterparts.”

In addition, Predicta also hopes to take advantage of its US offices to close new partnerships around SiteApps and replicate what it already did with PayPal, when it teamed up with the payment platform to help small business owners add “Pay with PayPal” buttons to their sites.

One thing is for sure, Predicta thinks global. “We always dreamed of being a tech company with a global product,” Klien notes. Unfortunately, not many Brazilian tech companies share this mindset when they start, but Predicta’s choice might serve an example and inspire new startups to take a closer look at the American market.