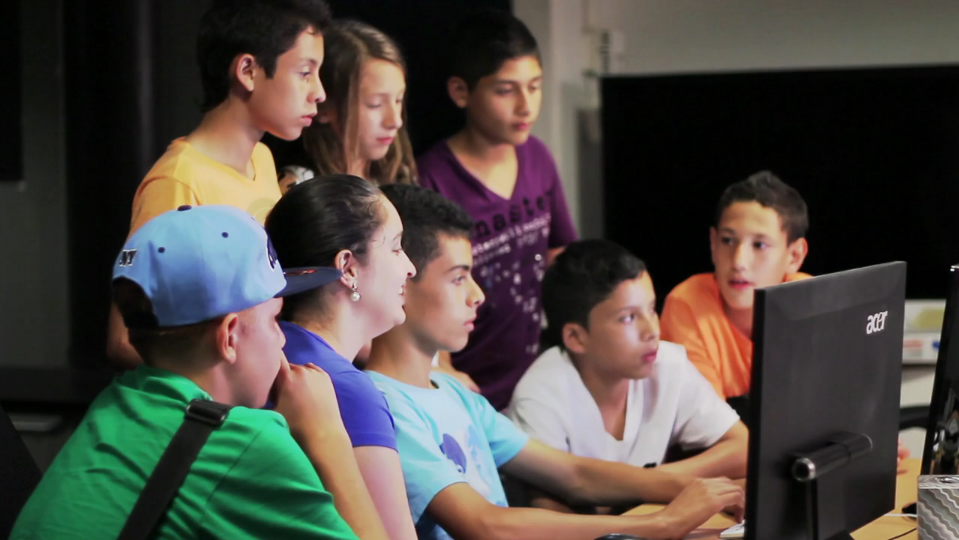 A group of Latin American entrepreneurs and startup engineers have joined forces to launch Coderise, a non-profit that empowers kids in developing nations by teaching them how to code. If its Indiegogo fundraising campaign is successful, the initiative’s first stop will be Latin America.

As a matter of fact, the team behind Coderise is planning to organize an 8-week teaching and mentoring program in Medellín, Colombia. It is set to welcome 20 kids, at least half of which will be girls. Once the training is over, they should have the knowledge necessary to build their own simple web application.

The idea to teach kids how to code isn’t new, and CoderDojo already organizes coding clubs and sessions for young people in a few cities such as London. Yet, it is very interesting to see this vision come to emerging countries; according to its founders, “Coderise hopes to tackle inequality in developing nations through code.” Here’s a short video about the project:

According to EmprendeSocial‘s founder Andrea Cornejo, who is also Coderise’s leader and director, the initiative can contribute to lifting societal barriers that are specific to Latin America:

“By giving these kids not only access to technology but the knowledge to create with it, they no longer have local dependencies to reach their full potential, with an internet connection and knowledge on how to create software, they can participate in a global economy, work with local startups or change the world bringing their own ideas to life,” Cornejo said. 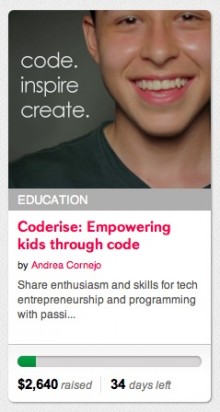 While many of them live in the US, their Latin American origins will help them serve as mentors and role models to the kids who will participate in Coderise. As for its crowdfunding campaign on Indiegogo, the team sees it as a means to involve a wider tech community in the program.

As we reported in our post about 18 Latin American tech cities you should know, Medellín is consolidating its position as a startup hub, thanks to initiatives such as Medellín Digital, not to mention the local chapter of the Founder Institute.